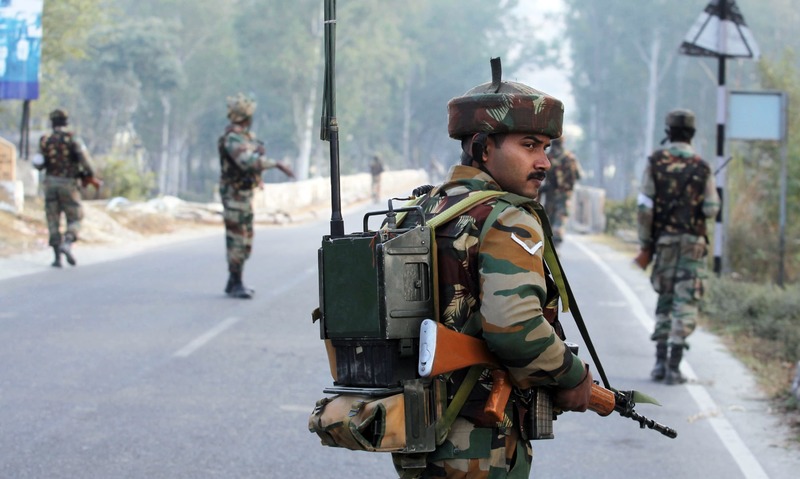 JAMMU: Security forces today launched a massive search operation after Army personnel foiled a suspected terrorist attack on their camp in Jammu, three days after a deadly strike by Jaish-e-Mohammad group killed seven people at Sunjuwan military station, an official said.
“An attack (on a camp) was averted and the terrorist fled away,” Jammu-based Army spokesperson Lt Col Devender Anand said.
A senior police officer said two motorcycle-borne terrorists are believed to have approached the main gate of the camp at Domana on Jammu-Akhnoor road around 0430 hours and fired on the sentry post after security officials signalled them to stop, prompting retaliation.
“An investigation has started and a search operation is underway to trackdown the fleeing terrorists,” the official said adding that an alert has been sounded in the area.
Heavily-armed terrorists of Pakistan-based Jaish-e- Mohammad (JeM) group struck an Army camp in Sunjuwan area in Jammu on Saturday morning, triggering a gunbattle in which six soldiers and a civilian died.
Three terrorists were also killed by the security forces.
Yesterday, Defence Minister Nirmala Sitharaman visited Jammu to take stock of the situation following the attack. She blamed Pakistan for the attack and said Islamabad will pay the price for the “misadventure”.
“Pakistan will pay for this misadventure. I repeat Pakistan will pay for it,” she told reporters.
Asked whether the Indian government was sharing evidence with Pakistan, Sitharaman said “yes”.
“Yes, all the evidences which have been collected will be compiled and definitely the evidences will be given – as always – to Pakistan. But Pakistan, inspite of being given dossiers after dossiers, has not taken any action,” she said.
Her visit came as another encounter between security forces and terrorists began to unfold in Srinagar’s Karan Nagar area. The ecounter was still on, a CRPF official said this morning. (AGENCIES) 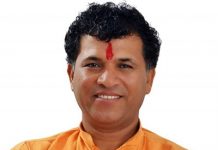 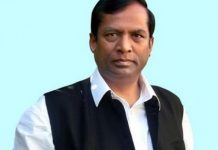 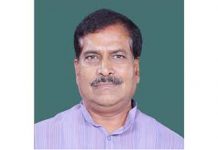 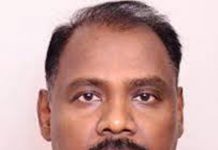 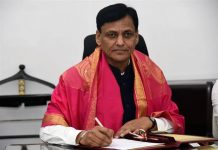 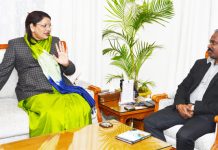