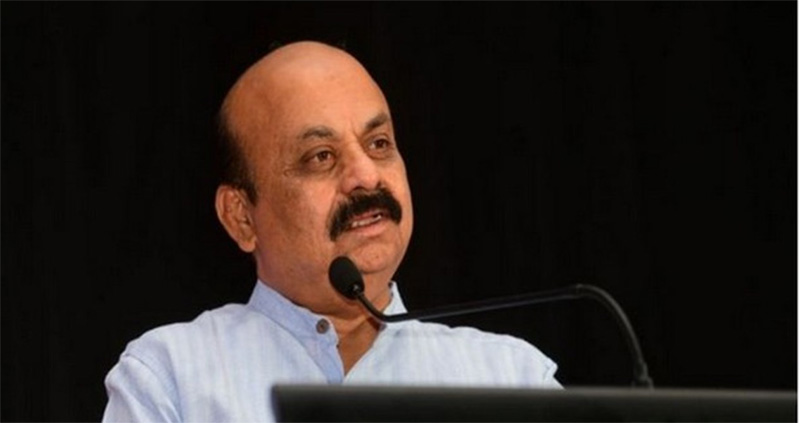 NEW DELHI, Aug 17:
A stringent composite law that deals with all kinds of trafficking, including commercial sexual, labour and organ, looks at holistic rehabilitation and provides the framework to combat stigma… For India’s trafficking survivors, that’s the wish list pending for decades.
As another Parliament session ended last week without the Trafficking in Persons (Prevention, Care and Rehabilitation) Bill 2022 being tabled, the wait for a law that will help them overcome some of the odds of their lives has gotten longer, they said.
“Where is it written? Show us” is the common response from authorities when asked for stringent action in human trafficking cases, said Sunil Lahiri, a 27-year-old labour trafficking survivor.
Lahiri was 16 when he was trafficked from Champa in Chhattisgarh to Rohtak in Haryana to work in a brick kiln after his parents were unable to pay the loan his parents took from a loan shark.
“I have fought long and hard for justice to get compensation but to no avail,” Lahiri, who lobbied for labour trafficking to be included as an offence and wants to be identified, told PTI.
He also pressed for a common rehabilitation policy for all survivors of trafficking.
“For instance, adult women and children rescued from sex trafficking are sent to institutional care setups for custodial rehabilitation. In the case of labour trafficking, the protocol is for the survivor to obtain a release certificate and present it to the administrative officer. They are then allowed to go back to the community without any support of rehabilitation and reintegration.”
Till 2013, the only legislation that punished the offence of trafficking was the Immoral Trafficking Prevention Act.
However, it dealt only with trafficking for commercial sexual exploitation, explained Kaushik Gupta, an advocate at the Calcutta High Court who represents human trafficking survivors on issues such as compensation and rehabilitation.
“In 2013, Section 370 of the Indian Penal Code was amended and the definition of trafficking in its different forms was included. Till date, we do not have a composite law which deals with trafficking, its prevention, the reintegration, rehabilitation, investigation and compensation,” he said.
“We cannot even claim to imagine the impact of such an offence on the physical and mental health of those individuals. Therefore, an anti-trafficking bill needs to be tabled and passed in parliament as soon as possible,” he added.
Suresh Kumar, executive director of the NGO Centre Direct, said the present legislation through IPC’s Section 370 defines only trafficking in persons and talks about punishment. But human trafficking survivors need support in a time bound manner and this is missing from the present legislation. “The present legislation also does not have any rehabilitation plans for survivors. Moreover, AHTU (Anti-Human Trafficking Units) are not operating properly to their full capacity,” he said.
The government presented the Trafficking in Persons (Prevention, Care and Rehabilitation) Bill first in 2018. It was passed in the Lok Sabha but did not reach the Rajya Sabha due to general elections the following year.
In 2021, the draft bill was listed to be tabled in Parliament with some new provisions but was not brought up for discussion. It was listed again this year but not tabled.
For those who have survived the trauma of being trafficked, the lag is a serious issue.
A group of trafficking survivors, including Lahiri, travelled to the national capital to meet parliamentarians to ask for early passage of the bill and also push for changes in the draft.
Banded under the ILFAT (Indian Leadership Forum Against Trafficking) banner, the group included a 23-year-old who was trafficked from North 24 Parganas to Malda in West Bengal on the pretext of marriage by her lover. She managed to escape thanks to the police but the stigmatisation continues.
“Community based rehabilitation is the most crucial aspect of rehabilitation for trafficking survivors like me,” she said on the condition of anonymity.
“The bill emphasises reintegration but does not define community based rehabilitation or how it will ensure re-integration and its outcome parameters,” she added. (PTI)