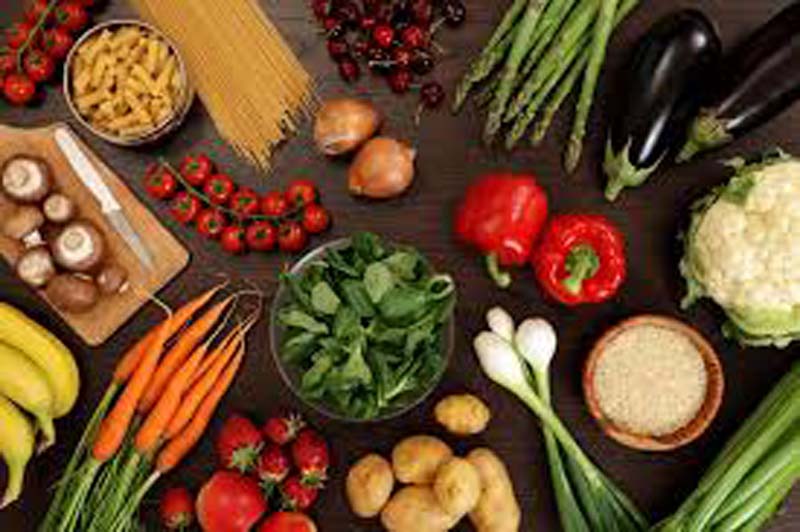 SRINAGAR, Apr 6: While the stock of vegetables and fruits is up to the mark in Kashmir, the supply of mutton is said to be zero even as the stock of some critical drugs is said to be sufficient for the next few days only.
As the lockdown was imposed in order to deal with the COVID-19 pandemic—the administration had assured that the supply of essentials will continue to reach Kashmir and that there would be no shortage of the same felt in the market. However, few areas are witnessing an immense shortage of supplies.
In the markets, as of now, the stock of general medicines is up to the mark and is said to be sufficient for the next one month.
However, the stock of critical drugs, such as insulin and other cancer-related drugs—airlifted yesterday – will last for one week or so.
President, Jammu and Kashmir Chemists and Druggist Association (JKCDA), Arshad Hussain Bhat told Excelsior that yesterday some supply of such drugs was airlifted from Delhi, “but that is not enough; only the drugs of few companies were airlifted—which is going to last for next week or so,” he said.
He said that the administration should help them further in airlifting more stock of the critical drugs from Delhi so that a shortage of the same is not felt in the market.
“There is a need to airlift the entire stock of such drugs from Delhi in order to keep up with the demand,” he said, adding the airlifting of such drugs is important keeping in view the maintenance of temperature.
Those associated with the business of mutton in Kashmir told Excelsior that for last more than one week not a single truck carrying the supply has reached Kashmir.
“Initially only two trucks reached Kashmir as they were already on their way and since then nothing has reached here,” President, All Kashmir Wholesale Mutton Dealers, Mehrajudin Ganai told Excelsior.
As the supply is zero, the price of mutton has gone up and is being sold at Rs 700 per kg. “We are aware of the fact that the prices have gone up; as the supply is zero, what is available here is the local stock and that is being sold on higher prices,” Ganaie said.
He said that the administration is not helping them and has not called them to assess the situation.
“They could have called us; provided us movement passes and then we would have been able to bring few trucks per day—keeping in view the already low demand,” he said.
With regard to vegetables and fruits, the supply is reaching Kashmir continuously and is said to be up to the mark.
President New Kashmir Fruit Association, Bashir Ahmad Basheer told Excelsior that they are receiving the supply of vegetables and fruits continuously and that there is no shortage of the same as of now.
“Today (April 6), we have received a supply of around 40 trucks, carrying onion, potatoes, and other vegetables; we also received a supply of around 15 trucks carrying various fruits,” he said.