E-Paper
Home Latest News Sun has set on term of Govt, but its brightness will continue:... 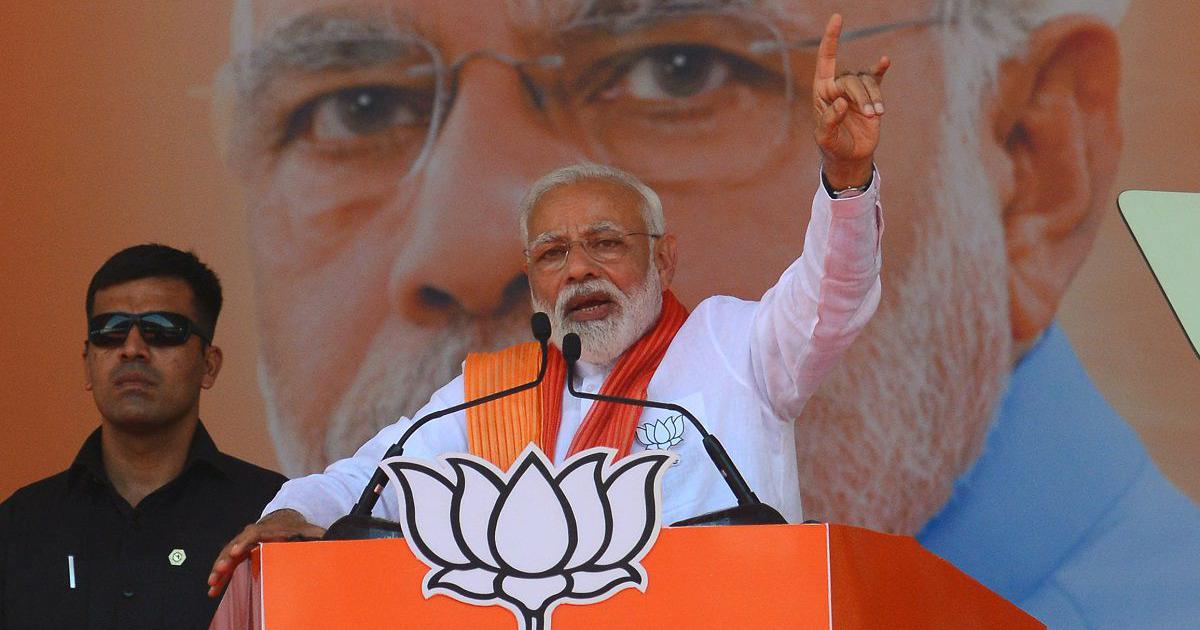 NEW DELHI: Moments after President Ram Nath Kovind accepted resignation of the Union Council of Ministers, Prime Minister Narendra Modi on Friday said while the sun has set on the term of the present Government, the brightness of its work will continue to illuminate the lives of people.

With the BJP-led National Democratic Alliance returning to power with a massive majority in the Lok Sabha election, Modi is set to be sworn in as the Prime Minister next week.

“The sun sets on this term, but the brightness our work has brought will continue to illuminate the lives of millions. A new dawn awaits, a new term beckons,” Modi tweeted.

He said his government is even more determined to fulfill the dreams of 130 crore Indians and create the “New India all of us dreamt of”. (AGENCIES)