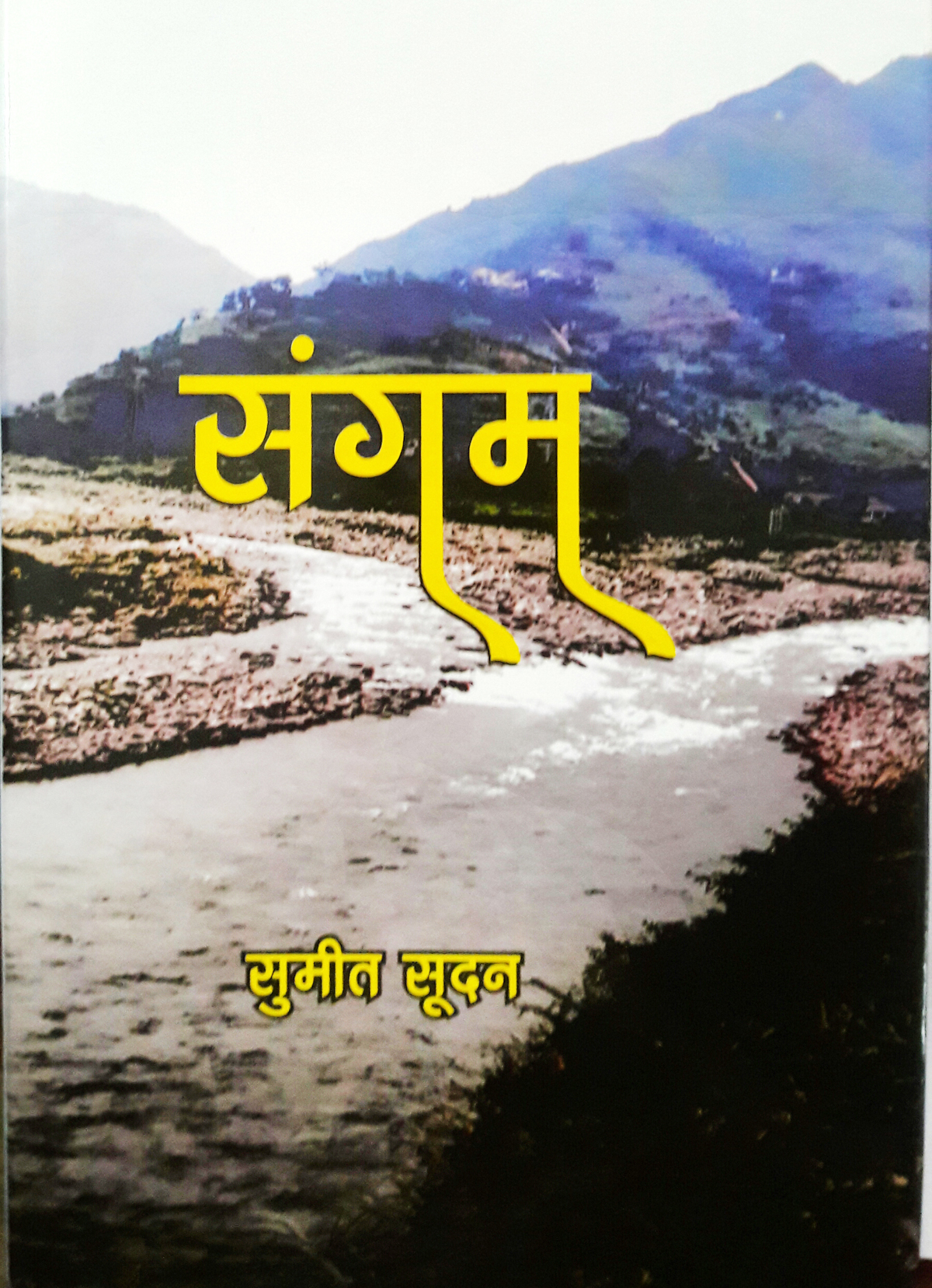 Excelsior Correspondent
JAMMU, July 1: Hindi writer and a teacher by profession, Sumeet Sudan has been declared winner of the annual award, instituted by Hindi Sahitya Mandal, Jammu, a pioneer literary and linguistic non profit society of the Jammu region.
Sudan gets the award for her collection of poetry titled “Sangam”.
The Award was instituted to commemorate the memory of late Tejbhan Gulati in collaboration with his family as also to commemorate and coincide with the Mandal’s Platinum Jubilee year in 2018-19.
The award, the second of the series, has been announced after an evaluation of entries received by the organization, by a panel of adjudicators comprising veteran litterateurs Dr Rattan Lal Shant, Aruna Sharma and Prof Kiran Bakshi.
The awarded book “Sangam” has been selected by the panel for its apt depiction of the rich cultural heritage and traditions of Jammu region, including the border areas, as also the fine human values and concerns essentially expected of a literary work.
The Award, comprising of a cash purse of Rs 11000, a Memento and a Citation will be presented ceremonially in due course, informed Dr Chanchal Dogra, the President of the Hindi Sahitya Mandal.