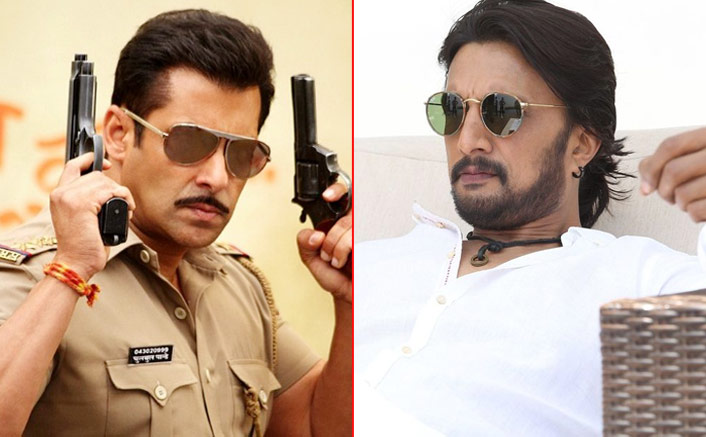 MUMBAI: South star Sudeep on Tuesday said filming the climax sequence for the upcoming third installment in the “Dabangg” franchise was hectic.

The 45-year-old actor, who is playing the antagonist in the movie opposite Salman Khan, said filming a shirt-less fighting sequence with Salman was a great experience.

“Climax shoot for ‘Dabangg3’ has been very hectic yet a great experience. Huge set n a humongous team.

“Bare body Fight against @BeingSalmanKhan is the least I had ever thought of doing ever. Yeah I do carry a little confidence today and I’m enjoying it,” Sudeep tweeted.

The film, which is slated to release on December 20, is produced by Salman Khan Films and Arbaaz Khan Production. (AGENCIES)