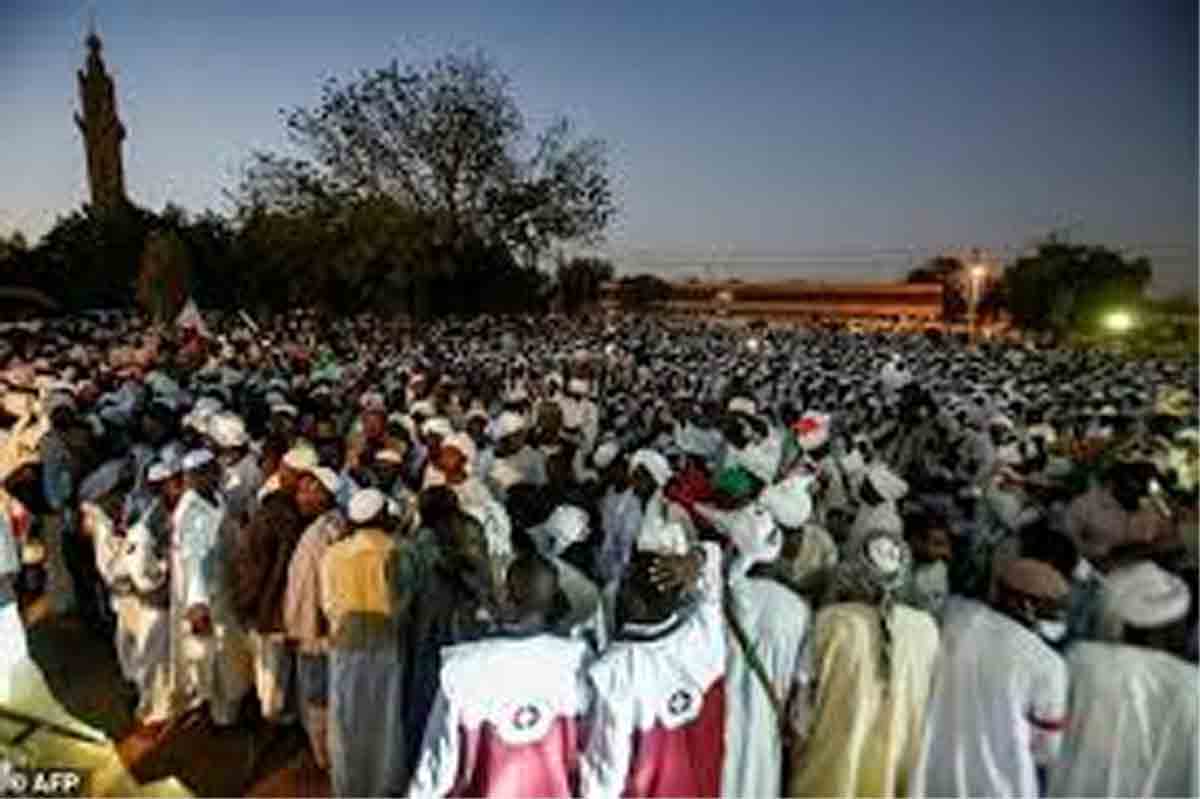 CAIRO, Dec 25: Sudanese President Omar Bashir pledged on Monday to proceed with economic reforms in the country in order to ensure that the Sudanese have decent living amid ongoing protests against the poor economic situation in Sudan, local media reported. The protests erupted in the eastern Sudanese cities of Qadarif and Atbara on Wednesday over the government’s decision to increase bread prices. People took to the streets in other cities across the country as well to protest rising prices and to express discontent with the economic situation in the country in general. According to the Sudan News Agency (SUNA), Bashir reaffirmed at the meeting with the leadership of the Sudanese Security and Intelligence Service that the country would continue economic reforms to improve the Sudanese’s quality of life and praised the coordination between security services in tackling protests. At least 10 people have reportedly been killed in clashes with security forces in Sudan, with authorities of several cities having introduced a state of emergency in light of violent protests.
(AGENCIES)