Jamphel Sheyan
The biggest blow to individualism of the Enlightenment era was its bombardment of the community feeling of unity or oneness that had prevailed in ethnic societies or region prior to its appearance. This wedge on community feeling fissured an era of disharmony and competitiveness among people, and all the major problems in the contemporary world can be traced to these two variables. Now, the challenge for world leaders and intellectuals is to revive this community feeling among people before the dawn of environmental and violent apocalypse as we see it approaching in different parts of the world. The widening gap among people or communities on economy, religion, race, caste and ethnic differences has resulted in the issues of refugees, massacre, communal war and environmental pollution. Enactment of laws and imposition of disciplinary apparatus cannot bridge this void between individualism and community feeling without an inclusive approach seethe with love and compassion. Philosophers like Howard Thurman, Gandhi, Mother Teresa and Dalai Lama believe that the only way to bring an affirmative change is to cultivate a feeling of world as a community with love and compassion among people. We cannot solve these problems by isolating ‘individual self’ in unilateral boundaries of community, region, state or country. It is high time to come united as citizens of this world for a better future. This assertion may sound utopian but intellectuals and leaders have nothing except this utopian hope and moral responsibility to guide them for a better tomorrow. Dalai Lama has always impressed that such promises are attainable because he stresses all human beings are compassionate by nature and desire happiness.
Nerve-wrecking news headlines of gloomy and dark world does not mean it is devoid of goodness. This community feeling still exist unharmed by individualist idea of modernity in various pockets around the world. Lungna Volunteer Student (LVS) is one such initiative that bloomed out of a collective feeling among students of Lungna region of Zanskar for a better and beautiful future. It was conceived in Dehradun by Mr. Youngdus during his post-graduation days; and its structural unit was formed over a dinner party with his friends in 2011 in Jammu. Its main objective was to work for ecological and environmental preservation of Lungna region of Zanskar which has been recently connected to surface connectivity by Nyemo- Darcha Road in 2019, and to sensitize people of this remote region for the future prospect and challenges. Tenzin Tsedup, a student of 6th semester from MAM College, Jammu is the current president of LVS. According to him, since its inception under the tenure of six presidents and executive bodies, the organisation has planted around 5000 saplings of willows and poplar in different villages and lifted around 50 quintals of metallic or plastic garbage from Lungna to Padum -the headquarter of Zanskar. LVS also monitors village on the basis of cleanliness and award the first three villages with mementoes. With its initial success among villagers, LVS also ventured into other avenues of social work on the request of villagers. This includes health sensitization programme, political awareness talk, interaction with students and teachers in schools to mention some major activities.
Every year in the winter month meetings or discussions are held to draft a layout for next summer project in Jammu -one of the major educational centres of Ladakhi students. One of the main reasons of such meet is to inspire and engage volunteer students and grow LVS family. Every summer, LVS devotes around two to three weeks in cleanliness drive and other activities trekking around villages in Lungna region as the region is still in its nascent stage of road connectivity and infrastructure development. Food and lodging is extended to volunteer students in villages where they happen to pass their night according to their scheduled programme. Moreover, the organisation does not get any remuneration for such philanthropic activities from government; and it is run solely with the help of small contributions from Alps Himalayan Association France and regional Councillor. Many a time students have to contribute from their own pockets to execute summer project.
This endeavour would not have been possible without the collective love and aspiration among the students of Lungna valley. This very collective feeling of community in action is what astonished people from cities when they visit Ladakh Zanskar or any other region where individualism has not taken its deep root. This collective love outshines every individual success and makes the world hopeful for better future. The need of the hour is to revive and rejuvenate such collective community feeling alike LVS with love and compassion in today’s India to make programmes like Swachh Bharat Abhiyan more successful rather than imposing ideas with bureaucratic disciplinary apparatus. LVS is a beautiful example and we need more LVS in today’s globalized world of cut throat competition. 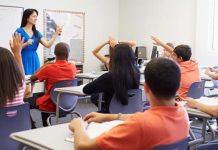 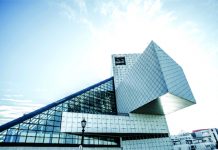 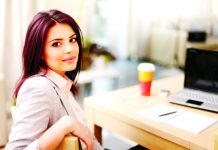 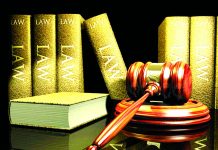 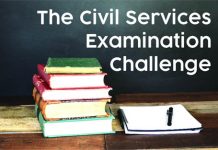 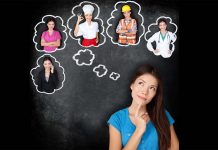