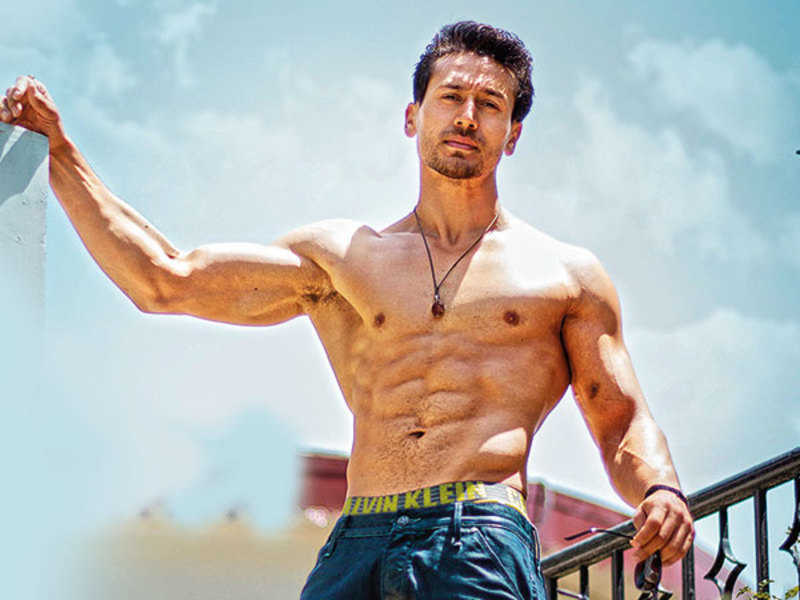 MUMBAI: The cast of “Student of the Year 2”, Tiger Shroff, Ananya Pandey and Tara Sutaria, have said it is an “escapist film” and the audience should not put on their thinking caps while watching it.

When the trailer of the film dropped last week, it was met with criticism for being far from reality and showcasing a “fantasy” school life.

At the launch of its new song, Ananya said the audience should approach the film through a magical lens.

“I think it was really funny when people said ‘we didn’t have these uniforms in school’, even I didn’t. It is a larger than life film and you have to take the magic which comes with it,” Ananya told reporters.

When asked that the representation of students– who often go through bullying and body shaming in school– isn’t accurate, Ananya said they are not trying to be role models.

“When we are in school, we have a lot of pressure. There is a lot of stuff going on, so when people go to watch movies, they want to escape from that. We are providing an escape for them through this movie.

“We are not trying to be role models, we are just trying to provide them a moment of happiness and joy to get away from stress.”

To which Tiger said “Student of the year 2” is “not a heavy film at all.”

“It’s a film for the youth. It’s an entertainment experience for everyone. Come have fun, don’t bring your thinking caps,” he said.

In the film, the trio have danced to the recreated RD Burman track “Yeh Jawaani Hai Deewani”.

Ananya said both she and Tara were slightly nervous about matching steps with Tiger.

“It’s impossible to match Tiger’s level. He reherses so much even though he is so good. When I used to look at him on stage rehearsing, I would think ‘what are we doing’ But he’s very sweet.”

At the event, Tiger was also asked if he ever feels the pressure to raise the bar when it comes to dance and especially action.

“As an action hero, it is very difficult to keep coming up with new things and spectacles for the audiences to see. I credit my team and directors for always choreographing me differently. I work on myself day in and day out, so that’s how it goes. It’s a vicious cycle but I love to do it,” Tiger said. (AGENCIES)