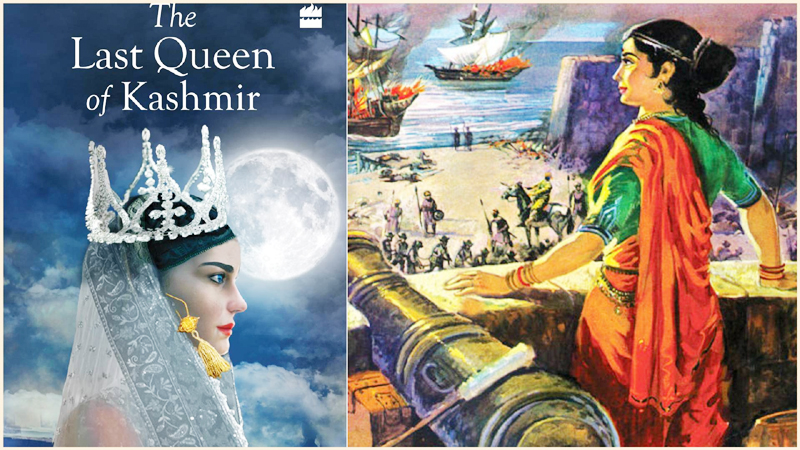 MUMBAI, Aug 27: A film on Kota Rani, the last Hindu queen to rule Kashmir, is coming to the big screen, the makers announced on Tuesday.
Reliance Entertainment and Phantom Films have joined hands to produce the ambitious project, according to a press release.
Kota Rani lived and ruled Kashmir in 13th century AD and was the principal protagonist of a highly dramatic period after which Shah Mir dynasty became the first foreign rulers of the state.
She was a great administrator and military strategist.
Madhu Mantena of Phantom Film said the queen’s story deserved to be told.
“It’s a matter of great surprise that as Indians we don’t know enough or at all about a personality like Kota Rani. Her life was extremely dramatic and she is perhaps one of the most able woman rulers that India produced,” said Mantena.
Sibashish Sarkar, Group CEO, Reliance Entertainment, said the primary aim is to make the story reach out to as many people as possible. (PTI) 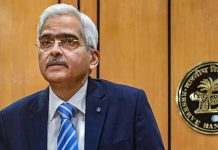 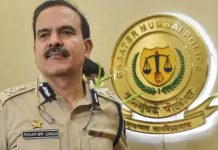 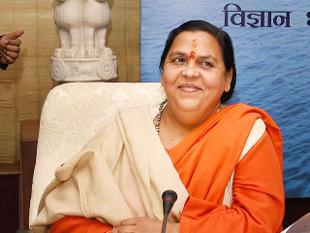