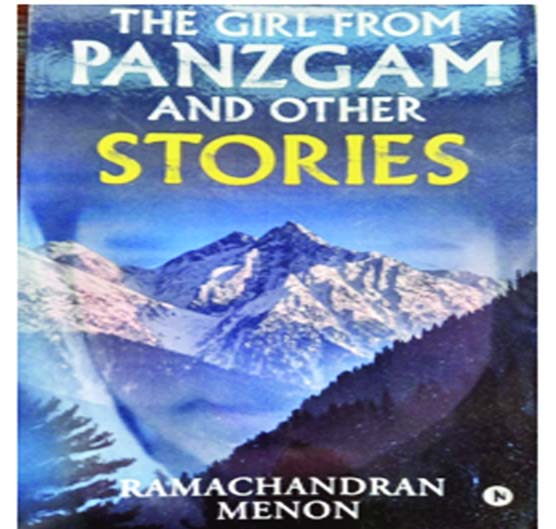 Col J P Singh
Author. Lt Col Ramachandran Menon.
Publisher. Notion Press Media Pvt Ltd.
Year of Publication. 2021
‘The Girl from PANZGAM and Other Stories’ is not merely a book of literary expressions of a story writer but a fascinating expression of a military leader who was involved in curbing militancy in the valley during early years of its beginning. It is a small book and laid out in 13 smooth flowing chapters, a bouquet of reality and fiction. The book doesn’t go into why and how the militancy and social changes occurred in the valley but straightaway goes into its fall out. Having been in uniform, he is constrained by service traditions and regulations. The underlining message therefore is much more than what has been written which is widely known and understood otherwise. Hence the glimpses from various stories are indications of social upheavals caused by various terrain and terror factors.
The book is dedicated to the people of J&K who have undergone unprecedented miseries for over 30 years. First two chapters are on the fallout of militancy in the valley. Following chapters after two are dedicated to the life in the hills which is generally nature guided. Coming chapters are on community traditions and customs which are known to be rich and hence very well described. Towards the end Ramachandran takes the readers towards supernatural powers and blind faith and how they affect the lives of people and surroundings. He ends by taking the readers into the hills and jungles of North East bordering Bhutan and the dangers from wild beasts.
Lt Col Ramachandran Menon, of my unit, had many stints in the valley in various ranks and appointments. He has made an indelible mark in effective employment of Commando teams of Infantry soldiers in tackling militancy. He belongs to Kerala but educated in Delhi. His first published book was on his Poetry. This one is on stories. Both the books are interesting and enlightening. Narrative of this book revolves around the lay people of Jammu & Kashmir who continue living under the shadow of militancy and yet they try to go on with their routine life against fierce odds. It makes an interesting reading. The chapters are small and the language used is simple, at places typically colloquial but clarified. As the stories unfold, the reader finds himself gripped in the enthralling stories and fascinating expressions which make the book simply un-putdownable. It is recommended to be widely read in J&K and enjoyed. 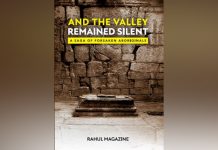 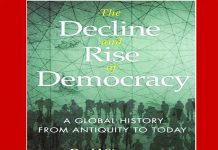 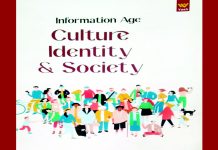