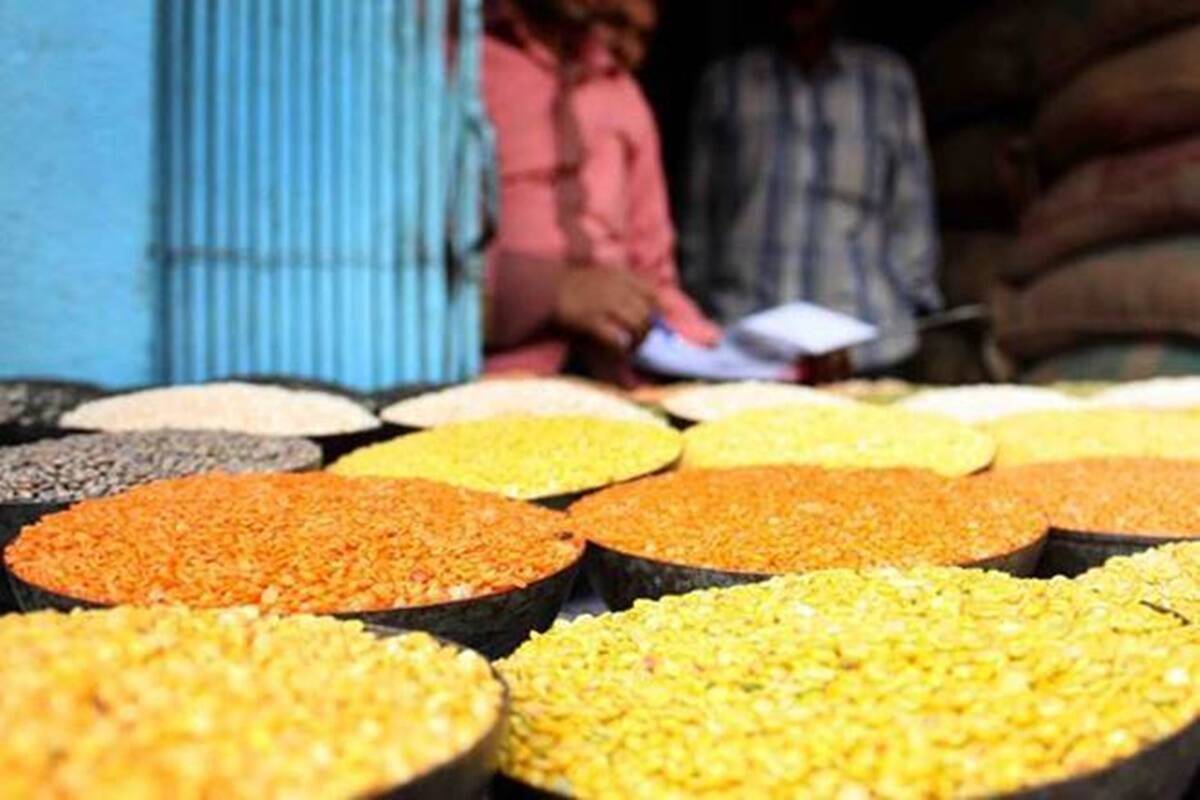 NEW DELHI, July 3: India Pulses and Grains Association (IPGA) on Saturday expressed shock over the government imposing stock limits on pulses till October, in a bid to prevent hoarding and check price rise.
The industry is “utterly shocked. The IGPA will make a representation to the government and address the issue”, it said.
“We urge the government to immediately withdraw the order as it is not in the interest of anybody,” IGPA Vice Chairman Bimbal Kothari said in a statement.
The government on July 2 issued a notification imposing stock holding limits on all pulses except moong on wholesalers, retailers, millers and importers.
Kothari said IGPA has always welcomed and supported government’s efforts to boost the trade and double farmer’s income including revision of the import policy from “restricted” to “free” in case of tur, urad and moong.
“But this order of imposing stock limits on pulses has taken the pulses industry by complete surprise. It’s quite a regressive step by the government,” he said.
This will severely impact not only the wholesalers, retailers and importers but also the farmers and consumers, he added.
Kothari further said India annually needs 25 million tonnes of pulses. But this year, “we are expecting a shortage.”
Normally, an importer imports 3,000 to 5,000 tonnes of one variety but imposing a limit to just 100 tonnes per variety will lead to controlling supplies, he said, adding that such restrictions will cause more harm than good to the farmers and consumers.
“These limits are going to throttle supplies as the importers will not be in a position to import large quantities together,” he said.
Since the festival season is approaching from next month, the supply may become a major constraint due to this restraining order, he added.
Kothari said farmers are going to be adversely impacted as it is going to be peak season for them with festivals around the corner and planting time for kharif crops.
“Prices are going to crash. Chana is already selling below minimum support price (MSP). Tur and Urad are selling at MSP,” he said.
On the one hand, the government wants the farmers to get MSP and double the farmer’s income but this kind of policy will hurt everybody and is certainly not beneficial to anyone, he added. (PTI)