E-Paper
Home Latest News Steps are being taken to ensure cases do not get deleted from... 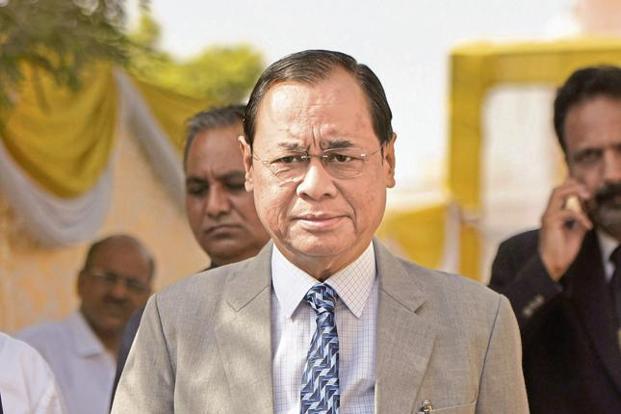 NEW DELHI: Chief Justice Ranjan Gogoi on Tuesday said steps are being taken to ensure that cases, filed in the Supreme Court, do not get deleted.

The CJI, on his first day in the office last week, had made clear that “parameters” for urgent mentioning and listing of cases would be laid down and till then, only cases like execution of death penalty and eviction would be treated as urgent.

Justice Gogoi said today that the Apex Court would to like hear as many cases as it can but all of them cannot be heard due to the paucity of time. He assured lawyers, who were waiting in the queue, that a system would be put in place to ensure that once a case is listed for hearing, then it does not get deleted.

He assured that there would be no abrupt deletion of cases. “It won’t happen that a matter will be deleted six times before it gets listed. We are taking care of it. Deletion will happen only on an informed basis.” (AGENCIES)