Khalid ul islam
The word statistics comes from the Latin word “status” or the Italian word “statista,” both of which mean “political state” or “government.” In his play Hamlet, Shakespeare used the term statist (1602). In the past, monarchs relied on statistics. Although the use of statistics was restricted, monarchs and kings required data on land, agriculture, commerce, and the people of their states in order to evaluate their military capability, wealth, taxation, and other areas of administration.
In 1949, in a German university, Gotfried Achenwall used the term statistik to refer to the political science of various countries. In the year 1771, in his translation of Baron B.F. Bieford’s Elements of Universal Erudition, W. Hooper (an Englishman) described statistics as “the science that teaches us the political arrangement of all the modern states of the known globe.” Although there is a significant difference between old and new statistics, historical statistics are still used in modern statistics.
As a unique scientific subject, statistics may be traced back to census counts made thousands of years ago. Because English writers began using the term statistics in their writings in the 18th century, statistics has evolved through the last few centuries.
It was, however, created in the early 19th century as a study of demographics, economics, and moral behaviors, and later in the century as a mathematical tool for analyzing such figures. At the end of the 19th century, a lot of work was done.
William S Gosset created decision-making procedures based on limited quantities of data at the turn of the 20th century. Several statisticians worked on establishing new methods, ideas, theories, applications, and active in developing software’s over the 20th century.
In today’s jargon, “statistics” refers to both sets of collected data, such as national accounts and temperature records, and analytical work that necessitates statistical inference. The connection with probability theory comes from the fact that statistical activities are frequently related with models represented using probabilities. Statistics has become a crucial computing application due to the high demands of data processing. A variety of statistical concepts have a significant impact on a wide range of sciences. These include experimental design and statistical inference approaches such as Bayesian inference, each of which can be thought of as having its own sequence in the development of the ideas that underpin modern statistics.
For many pupils, statistics is as ferocious as a demon. As soon as they open the Statistics book, many pupils fall asleep. Their statistics score is really low. They just give up saying that they can’t do it. Unfortunately, stat avoidance leads to a lack of expertise, exposure, and practice, making pupils
uncomfortable and statistically unprepared to realize learning goals. This results in Stat phobia.
Stat Phobia may be a feeling of tension, apprehension, or fear that interferes with stat performance. An individual with stat phobia doesn’t necessarily lack ability in statistics; rather, s/he can’t perform to her/his full potential thanks to the interfering symptoms of anxiety.
Student should be reminded that stat skills aren’t learned automatically and that everyone learns at a different pace. While you may not want to allow visual distractions such as television or the internet, your children may prefer background music, or to study on the floor supported by pillows instead of sitting at a desk.
As it is well known that there is a triangle- teacher-student- parent- for the success of education, the role of each is important to eradicate stat phobia from pupils.
Students are not born afraid of statistics; they learn to fear it!
The author is Research Scholar (Statistics) 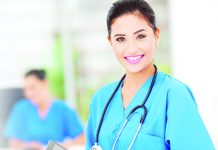 Nursing as a profession 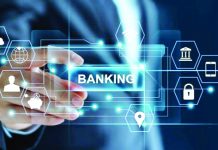 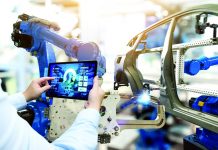 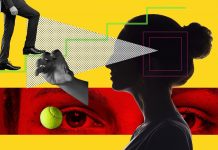 Improving perception of an Institute 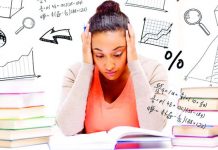