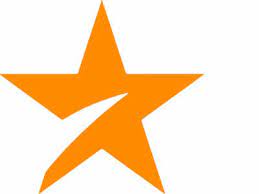 MUMBAI, Apr 17: Star India has retained media rights to broadcast Pro Kabaddi League (PKL) for five more years by bidding to pay over Rs 180 crore annually for the property, sources said on Saturday.
The average annual value is double of the rights fee paid for last year, an official statement said, while sources in the know pointed out that the last year’s payout was Rs 90 crore.
The network will be responsible for producing world-class feed and deploy its marketing commitment for the league, the statement said.
Star had been broadcasting the league for the first seven years of the tournament credited with reviving interest in the traditional sport of Kabaddi and this was the first time Mashal Sports, its organiser, had organised a bidding process to sell rights for next five seasons.
The higher payout from the broadcaster will also ensure that the revenues for the franchisees double, the sources said.
“Our focus during this rights period will be to further build on the success of PKL and work closely with Star India to offer our fans more and innovative ways to engage with PKL through various mediums including television, digital and gaming,” Mashal’s chief executive and league commissioner Anupam Goswami said.
Star India’s president K Madhavan said the network is thrilled to retain the television and digital rights for the next five seasons.
“Over the years, we have made significant investments to enhance the aspirational value of PKL, making it the second most-watched sporting league in the country,” he added. (PTI) 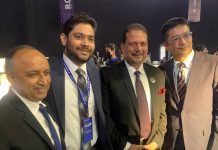 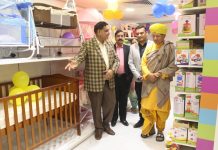 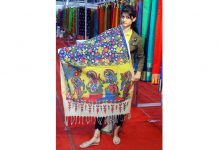 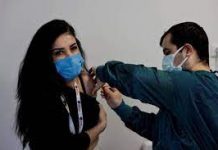 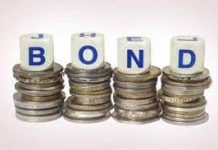 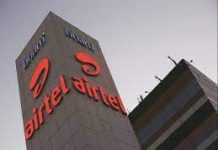 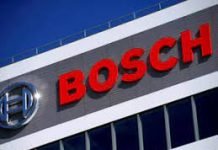 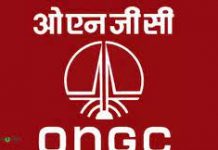 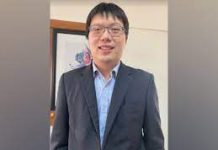 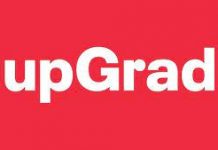 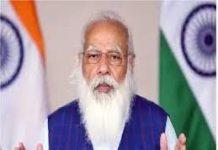 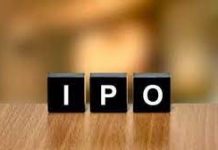