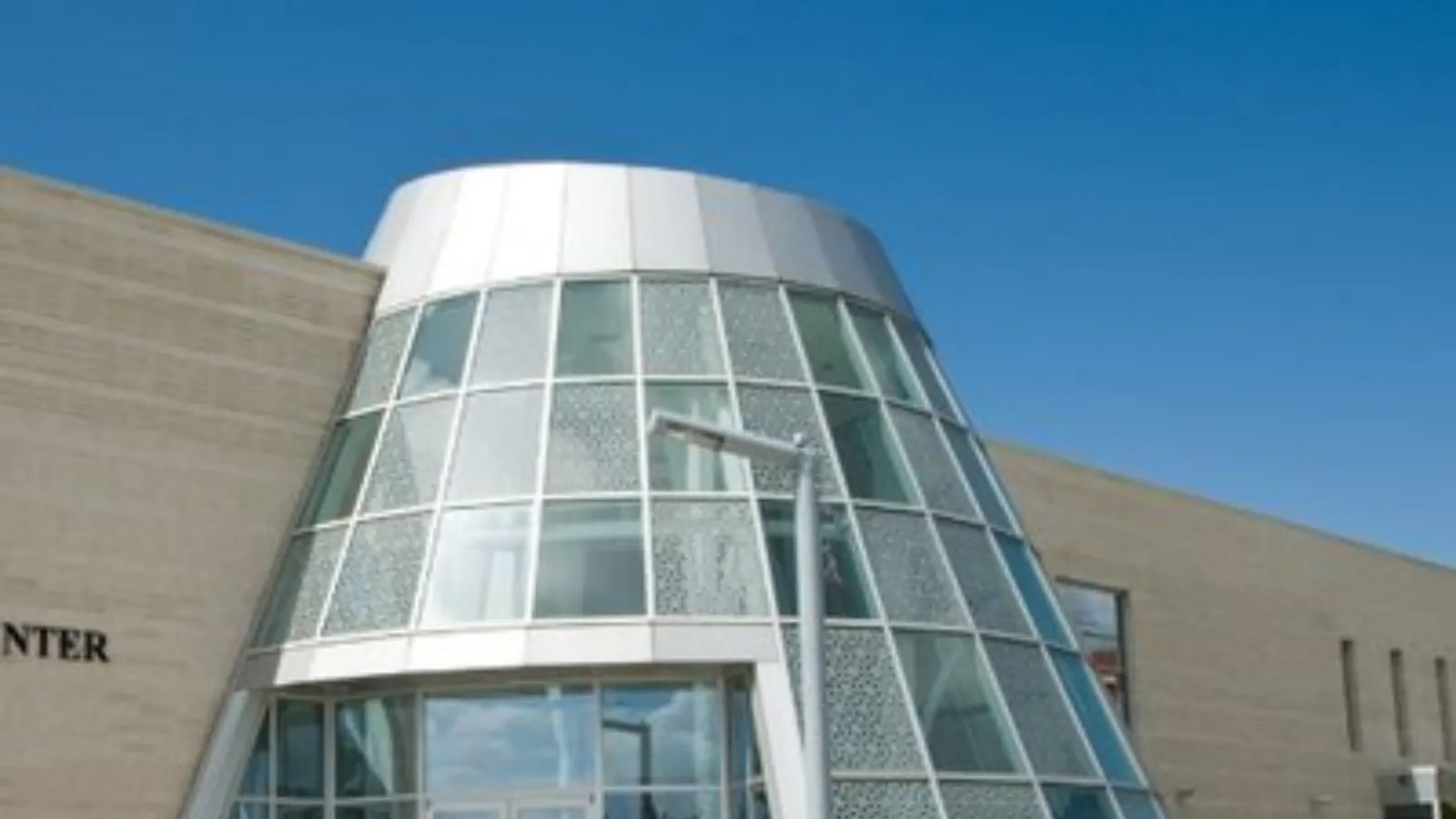 HOUSTON, Sept 27: India House Houston, a non-profit organisation based in the US state of Texas, has dedicated its grand stadium to Dr Durga and Sushila Agrawal who played a key role towards building the arena that will serve as a place for Indian-Americans to hold sporting and cultural events.
Dr Durga Agrawal, founder and CEO of Piping Technology and Products, is a founder member and current Trustee of India House.
He shared his vision of bringing cricket to the US and creating a center that is inclusive and promotes culture diversity.
As a plaque was unveiled by Agrawal, the stadium lights were turned on illuminating the 5.5-acre ground amidst a thunderous applause from the audience during a ceremony last week, attended by over 100 Indian-Americans, keeping in mind the COVID-19 protocols.
Agrawal has played a prominent role towards building the stadium with his generous donation for the community. The stadium will serve as a place for Indian-Americans to hold sporting and cultural events.
Dr Virendra Mathur, Trustee of India House, spoke about Durga and their friendship which began all the way from their days in India and their collective vision for India House.
Close to 125 people from the community attended the ceremony and enjoyed a memorable evening filled with live music.
Colonel (retd) Vipin Kumar, Executive Director India House, opened the ceremony by sharing a few words about the importance of the stadium to the community and Dr Manish Rungta, President India House, welcomed the guests.
Agrawal and his wife Sushila have been associated with India House since its inception and have contributed immensely. He continues to serve on many boards such as University of Houston System as Board of Regents, Board of Directors of Asia Society Texas among others.
Thanking consul general of India in Houston Aseem Mahajan for the Consulate’s relentless support, Agrawal told PTI: “India House Houston has become a strong pillar of the community and continues to embark on their mission to unite cultures, create bridges and serve the community by bringing resources, education, services and Indian culture to Houstonians under the leadership of Vipin Kumar, Mathur, Rungta and the services of many other community members.
“This stadium is another great addition to India House and we hope that the family and friends will come to watch the local cricket games hosted at India House on Saturdays”.
India House Houston offers free COVID-19 testing, health screening, food distribution, legal help, free yoga, language, art, senior technology, soccer and cricket classes, fitness Independence Day celebrations and computer classes. (PTI) 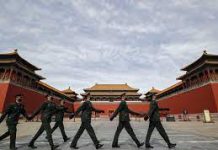 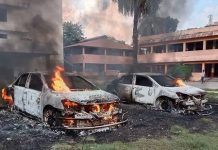