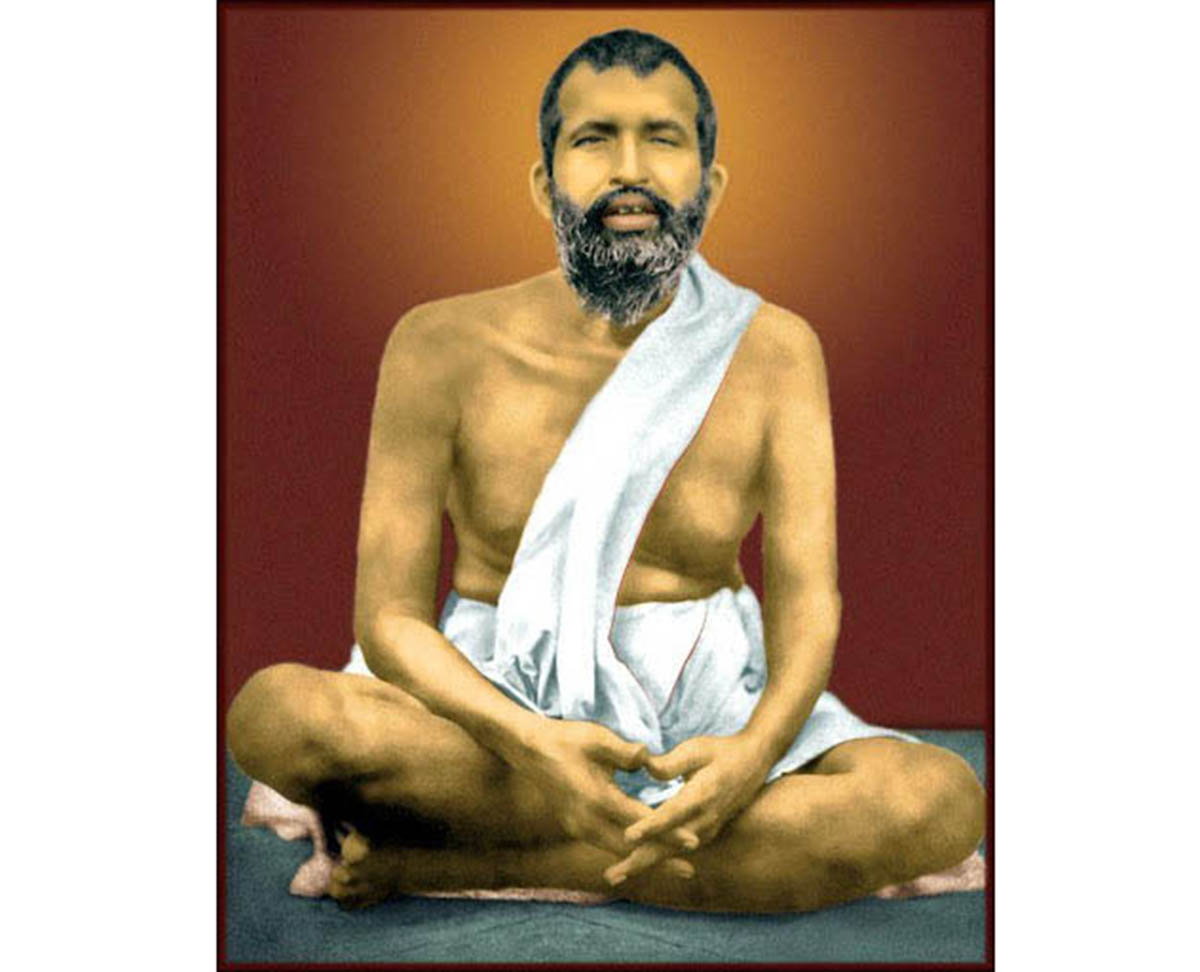 Coronavirus: A resilient supply chain is need of the hour