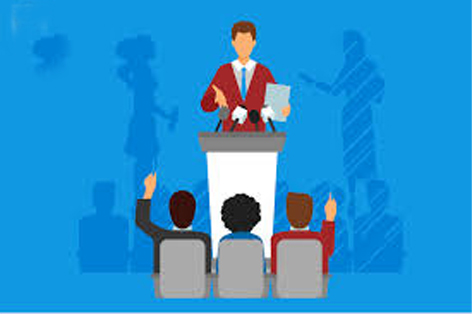 Colombo, Jul 15: Sri Lanka’s Election Commission on Wednesday said it would be “extremely difficult” to hold the parliamentary elections on August 5 as scheduled without the government legalising the health guidelines, including social distancing, amidst a sudden spike in COVID-19 cases in the country.
The national poll panel also mentioned the political leaders were not adhering to the health guidelines while campaigning, jeopardising the lives of the people attending the campaign.
“It will be extremely difficult to conduct the election unless the legal effect is given to the health guidelines,” Mahinda Deshapriya, the chief of Sri Lanka’s Election Commission, said.
The health guidelines, which were announced on June 2, requires wearing face masks, frequent hand washing and maintaining one-metre distance.
The number of people at poll campaign gatherings has also been reduced to a bare minimum.
The concern by the Election Commission came as a sudden spike of COVID-19 cases from six different areas has prompted health authorities to warn the public to strictly follow health guidelines and limit their movement.
Deshapriya said that despite the health guidelines in place the politicians were not following it while campaigning for the election.
The parliamentary polls were initially to be held on April 25, but had to be postponed due to the outbreak of the COVID-19 pandemic which prompted the authorities to announce a nationwide lockdown from March 20.
Later, the election commission shifted the date to June 20. It was again deemed not suitable in view of the raging pandemic.
Finally, August 5 has been selected for the poll process.
Sri Lanka’s health officials also said there was a risk involved in the spread of the virus in the community.
“There is a significant risk in the spread of coronavirus within the community,” Sudath Samaraweera, the Chief Epidemiologist, told reporters here.
He said random PCR tests to detect coronavirus among people will be increased in the next few days at places of large gatherings.
Officials said over 500 from the drug rehabilitation center in the north central region had been found COVID-19 positive.
Operations were launched across the island-nation to trace their contacts, leading to a lockdown of several institutions.
Sri Lanka till now has reported 2,646 cases of coronavirus with 11 deaths, according to local media. (PTI)