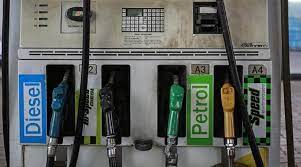 COLOMBO, May 24: The Sri Lankan Cabinet has approved seeking a 500 million dollar loan from the Exim Bank of India for the purchase of petroleum products amid a severe foreign exchange crisis in the island nation.
Sri Lanka has been mulling different options to facilitate measures to prevent fuel pumps from going dry, as the country faces a severe foreign exchange crisis to pay for its imports.
The country is grappling with an unprecedented economic turmoil, the worst since its independence from Britain in 1948. It is struggling with a shortage of almost all essentials, due to the lack of dollars to pay for the imports.
At the Cabinet meeting held on Monday, a proposal was approved to seek an Indian Exim Bank loan to purchase fuel, Energy Minister Kanchana Wijesekera said on Tuesday.
“In the present economic conditions prevailing approval was granted for the proposal by the power and energy minister to seek a 500 million dollar loan from the Indian Exim Bank for the purchase of petroleum products,” a Cabinet note said.
Sri Lanka had already received 500 million dollars from the Exim Bank of India and another 200 million from the State Bank of India for oil purchases, Wijesekara said. From June, Sri Lanka is estimated to need 530 million US dollars for fuel imports in the current forex crisis.
Crisis-hit Sri Lanka on Tuesday and also raised the petrol price by 24.3 per cent and diesel by 38.4 per cent, a record hike in fuel prices amidst the country’s worst economic crisis due to the shortage of foreign exchange reserves.
On Monday, India said it has delivered around 40,000 metric tonnes of petrol to Sri Lanka, days after supplying 40,000 metric tonnes of diesel under the Indian credit line to help ease the acute fuel shortage.
India extended an additional USD 500 million credit line to Sri Lanka last month to help the neighbouring country import fuel as it has been struggling to pay for imports after its foreign exchange reserves plummeted sharply in recent times, causing a devaluation of its currency and spiralling inflation.
The economic crisis has also triggered a political crisis in Sri Lanka and a demand for the resignation of President Gotabaya Rajapaksa. The crisis has already forced prime minister Mahinda Rajapaksa, the elder brother of the president, to resign on May 9.
An inflation rate spiralling towards 40 per cent, shortages of food, fuel and medicines and rolling power blackouts have led to nationwide protests and a plunging currency, with the Government short of the foreign currency reserves it needed to pay for imports. (PTI) 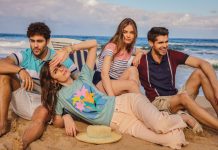 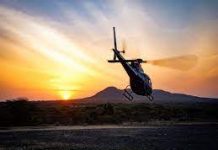 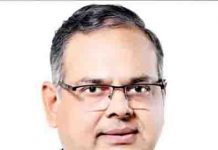 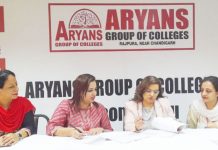 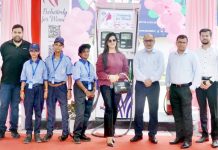 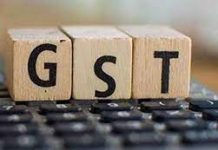 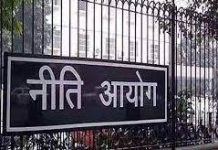 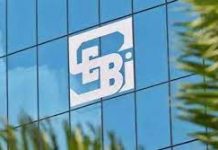 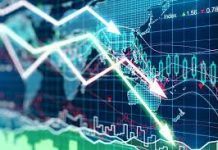 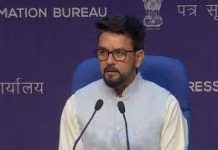 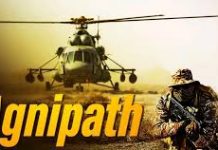