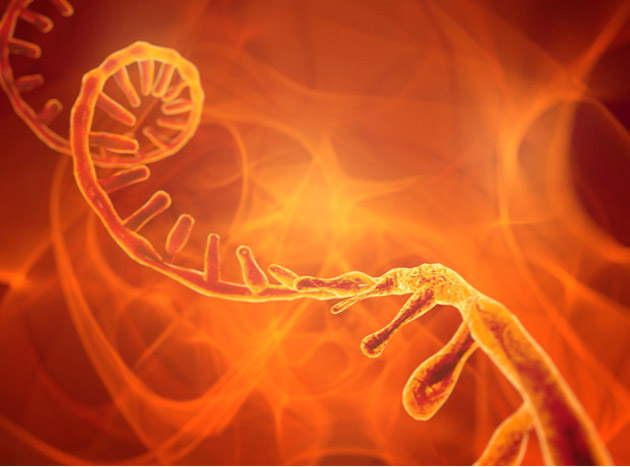 Ritika Mansotra and Jyoti Vakhlu
For decades, DNA, the so called hereditary molecule, has been a sun of the bio-molecular world. It has had, all the luck to attract the attention of thousands of scientists, billions of research dol-lars, and eternal ethical debates. If there is a contest for the most popular molecule in biology, it would be a partisan one. The biologists en masse would give this award to DNA and there would be only a few supporters for RNA, widely seen as a helpmeet molecule. The mass follow-ers of DNA could argue, RNA is synthesized on DNA. So, RNA is the backstage operator, not definitely a star. For a long time, RNA has lived in the dark shadows of its most beloved cousin DNA, but not rightly so.
The phrase that it is in your DNA or his/her DNA is common parlance now a days. DNA is the chemical stuff, genes are made of and hold information for our eye color, height, hair, behavior etc. DNA is passed on from generation to generation, which is why we may have physical or other characteristics, that are similar to our parents and relatives. However, the information which the DNA carries is of no use, without RNA. DNA just sits in the cell’s nucleus, waiting for the other molecules to do its bidding. RNA in contrast is a Hercules of the cellular molecules. Unlike its genetic cousin, it has to perform all the work for the living of cells, translate the information into the proteins that the body uses to perform most of the functions. Without RNA, the genetic information DNA carries for the use of the proteins will be useless, as it is the RNA that makes proteins, that determines when the protein is to be made, folds it in the right shape and decides where it to be delivered, so that proteins would be able to do their job. So, next time when someone compliments us about our good genes, we must know the inside story .
If looking from the RNA’s perspective, DNA is just a submissive archive of information, a dull chunk of a telephone directory; however, it is the RNA that keeps an eye on the numbers, ascertains the connections and decides how long calls last. It is aptly explained by the slogan “Anything DNA can do, RNA can do better” by a biologist, Susan Gottesman of the National Cancer Institute, USA.
When the scientists started to ponder how life arose, one of the chicken-and-the-egg conundrums was- what came first: DNA, RNA or proteins ? RNA had taken a back seat in scien-tists’ consideration for some reason . So, the favourite speculated candidates were DNA and pro-teins as i) the information required for the formation of proteins is stored in DNA and ii) proteins catalyze the huge range of chemical reactions. With the discovery that RNA could fold like protein in the 1960s, a conjecture was made that RNA might be the first molecule on the earth as it catalyzes the reactions like proteins and stores the information like DNA. So, RNA can do all the functions DNA and protein do individually. It was just an appealing idea until in 1982, when Thomas Cech of the University of Colorado, Boulder found RNA enzyme in Tetrahymena thermophila and was awarded the nobel prize in Chemistry in 1989 for the discovery. He shared the prize with Sidney Altman, Yale University. With this the floodgates opened and many scientists discovered even more RNA enzymes, some created new ones in the labs. This resulted in huge boost to the assumption that first life consisted of RNA molecules- ‘ it must have been the RNA world in the begining ‘.
In the 1990s when different sorts of regulatory RNAs were discovered, such as RNA interference, micro-RNA, the researchers developed a huge interest in RNA thereafter, because of its apparent ability to silence the disease causing genes. RNA which was considered as a mere errand boy of DNA in the past is established to run the show. Two scientists ‘Andrew Z. Fire’ and ‘Craig C. Mello’ were credited for discovering the basic mechanism of RNA interference, and they won the Nobel Prize in Physiology or Medicine in 2006, only after eight years of publishing their seminal paper. The reserach in RNA biology so far has bagged 31 Nobel Prizes, with nine Nobel Prizes in Chemistry and 22 in Physiology or Medicine, since 1957.
With the discovery of RNA’s involvement in actual action like proteins, the ideas for RNA-based therapeutics, RNA vaccines included were born. In the early 2000s there was a huge wave of excitement developed around RNA technology and, several high profile companies were launched with the assurance of exploiting the therapeutic potential of RNA. However, this wave died down, after few technical and biological challenges. But, in the story of COVID-19, RNA is both the villain and the hero. Since the genetic material of Corona virus is single stranded RNA, it keeps on changing/mutating, that is why lot of variants are generated in no time. But artificial RNA molecules, RNA vaccines are the key to fight this virus. So all the time, resource and energy scientists had earlier put in the RNA research has started bearing fruits. The Moderna, Pfizer/BioNTech and multiple other vaccines are based on RNA-therapeutics and give us the fastest ticket for moving out of the COVID-19 pandemic. This rapid release of Covid-19 vaccines provide the much required proof of the power of RNA.
The place DNA shares in the mind space of any biologist is quite evident by the fact that for enumerating the importance of RNA in present article , DNA has been taken as a reference. But the fact is that they are comrades in service of a cell/life, however, RNA has not been given same badge of honor, as DNA. Designation of August 1 as international RNA day is the first step in that direction . 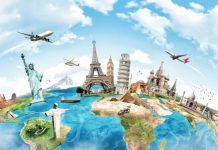 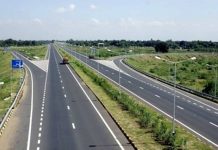 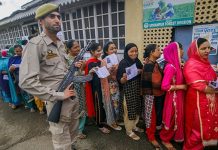 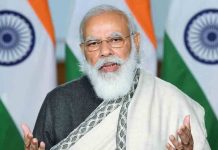