Questions of this week:
1.        By which margin India won the 2nd T20 match of the ongoing Series against Australia?
2.        Who is the general secretary of the J&K Chess Association?
3.        Who was awarded man of the match in 1st T20 match of the ongoing India-Australia Series?
4.        Name the pair that won the Women’s doubles event in the Australian Open at Melbourne recently?
5.        Who is Sarbananda Sonowal?
Answers of the last week:
1. 25 runs 2. Fida Hussain Fidvi 3. Glenn Maxwell 4. Bangladesh 5. Former treasurer BCCI.
The best entry of this week was received from Sanjay Dhar, Lane No 1, H No-3, Upper Laxmi Nagar, Sarwal, Jammu.
The other entries of the week were from Surinder Singh, H No-21, Lane 29, Bhawani Nagar, Janipur, Jammu; Pankaj Sasun, Sainik Colony, Jammu; Arvind Sharma, Ghou Manhasan, Jammu; Satish Kumar, New Plots, Jammu and Azhar Qadri, Malik Market, Narwal, Jammu. 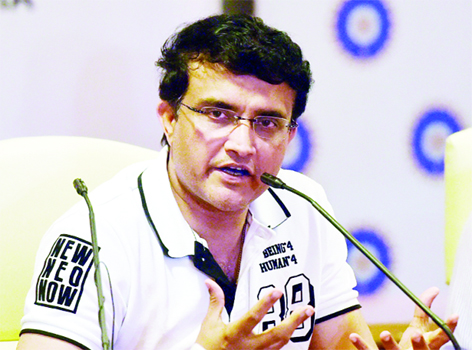