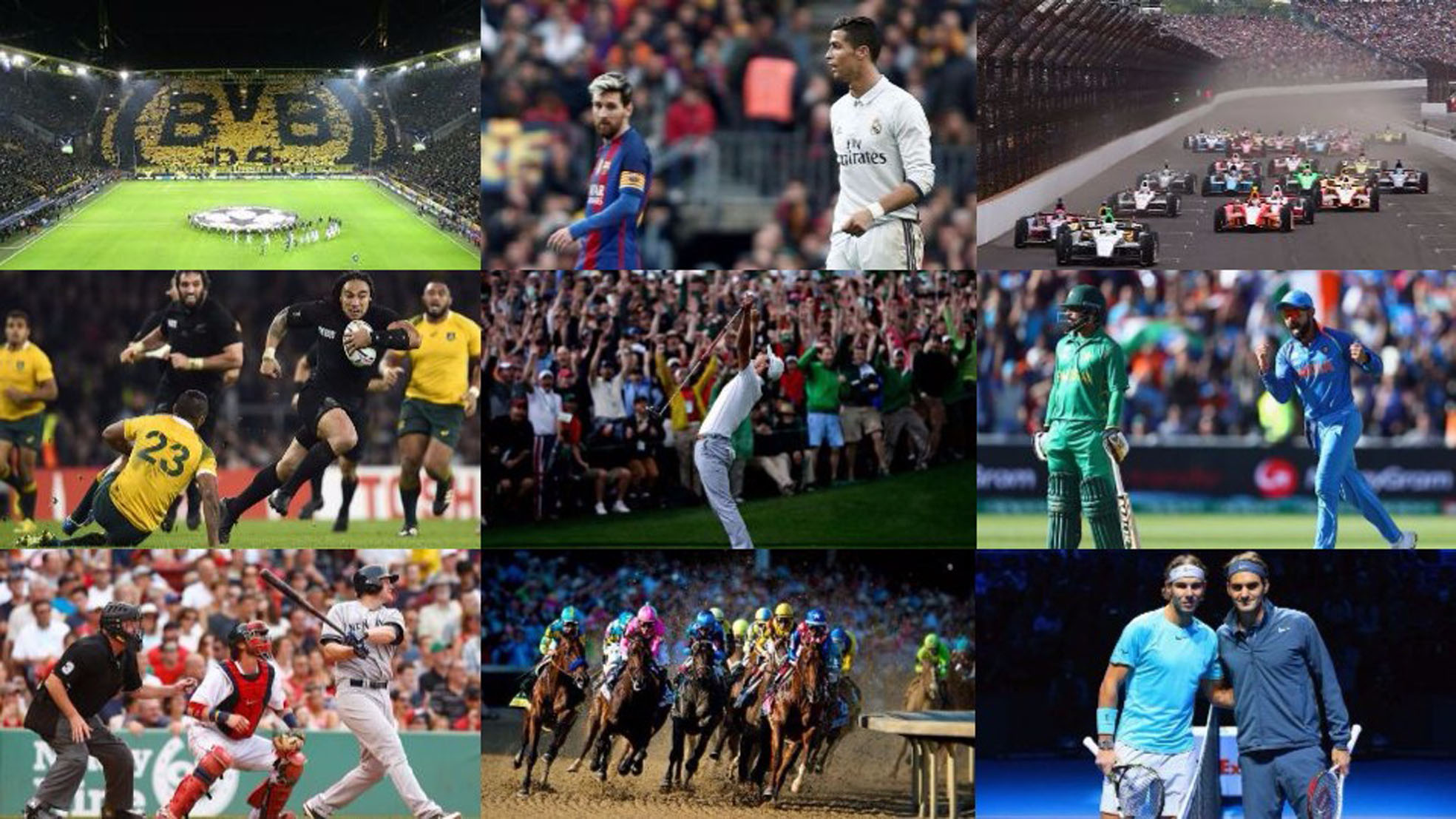 The COVID-19 pandemic is far from over but the world seems to be adapting to a life with the dreaded virus and as this churning continues, sports is set to be a major source of joy in 2022 with several big events lined up.
Here is a look at some of the extravaganzas that will be keenly anticipated in India and across the world apart from the usual roster of annual tournaments like the tennis Grand Slams and the badminton calendar.
CRICKET:
India’s tour of South Africa (December 26 to January 23):
An engrossing Test series is currently underway in which India have made a winning start. The three-match rubber will be followed by as many ODIs in which India will get to see K L Rahul assume the leadership role for the first time after a hamstring injury ruled Rohit Sharma out.
ICC Under-19 Men’s ODI World Cup in the West Indies (January 15 to February 5): Delhi batter Yash Dhull would be leading the Indian Colts as they look to add a fifth title to the nation’s kitty. A total of 16 teams will fight it out over 48 matches in the premier age group showpiece.
ICC Women’s ODI World Cup in New Zealand (March 4 to April 3): India would be a contender in the mega-event which was postponed for a year because of the pandemic. It would be a swansong for 39-year-old India skipper Mithali Raj, who would be aiming to leave the big stage with a bang after a stellar career during which she has been nothing short of a trailblazer for women’s cricket in India.
ICC Men’s T20 World Cup in Australia (October 16 to November 13): Just a year after Australia were crowned world champions for the first time in this format, they would be defending the crown on home turf. For the Indian team, it would be an opportunity to redeem itself after a shambolic preliminary-round exit from the tournament last year.
MULTISPORTS:
Winter Olympics in Beijing, China (February 4 to 20): Mired in political controversies due to China’s not so flattering human rights image, the Games have already been diplomatically boycotted by superpowers like the US and Britain among others. The athletes, on their part, would try to ensure that their performances remain the focus despite the political drama that is expected to unfold on the sidelines.
For India, who have never won a medal at the winter extravaganza, skier Arif Khan would be the one to watch out for having become the first from the country to qualify in two events — Slalom and Giant Slalom.
Commonwealth Games in Birmingham, England (July 28 to August 8): A happy hunting ground for Indian athletes, the CWG would be a shade less joyful for the contingent this time with shooting not part of the competition roster. It remains to be seen how India copes with the absence of the sport that has contributed 135 medals, including 63 gold, to the country’s tally since making its debut in 1966.
Asian Games in Hangzhou, China (September 10 to 25): India registered its best ever Games performance in the previous edition in 2018 and would be expected to only do better in the backdrop of a stellar Olympic performance.
FOOTBALL:
AFC Asian Women’s Cup in India (January 20 to February 6): It would be a huge step forward for women’s football as the country hosts the premier regional tournament for the first time since 1979. The Indians have decent history to inspire themselves as they have been runners up twice in the event, in 1979 and 1983.
FIFA Under-17 Women’s World Cup in India (October 11 to 30): Another ground-breaking tournament for women’s football in the country, which was originally planned for 2021 but had to be postponed due to COVID-19. Spain are the defending champions and the Indians would be eyeing to produce some decent performances to raise the profile of the sport in the country.
FIFA Men’s World Cup in Qatar (November 21 to December 18): The first World Cup to be played in the Arab world is set to be a winter event with Qatar’s punishing summer making it impossible for matches to be held during the usual June-July window. Already under a cloud over allegations of corruption in the bidding process and working conditions of labour engaged for infrastructure development, it remains to be seen whether the quality of football alone would be able to ensure the focus remains on sport.
ATHLETICS:
IAAF World Championships in Eugene, USA (July 15 to 24): Another marquee competition that was postponed to this year because of the pandemic. Anju Bobby George remains the only Indian medallist at this biggie with a 2003 long jump bronze and India would be hoping that Olympic gold-grabber Neeraj Chopra’s javelin would clinch another landmark medal at this year’s world championships.
HOCKEY:
FIH Women’s World Cup in Spain and The Netherlands (July 1 to 24): The Indian women’s hockey team has raised the bar significantly with a gutsy fourth-place finish at the Tokyo Olympics. Rani Rampal and her teammates would be keenly watched as they look to build on the positives of that performance. Their best at a World Cup was a fourth-place finish at the 1974 edition and they had managed to claim the eighth position in the previous edition in England.
SWIMMING:
FINA World Aquatics Championship in Fukuoka, Japan (May 1 to 29): The biennial event is an umbrella competition for swimming, diving, high diving, open water swimming, artistic swimming, and water polo. India is not much of a challenger on the medal front but competitors from the country would still look to make a mark by improving their timings.