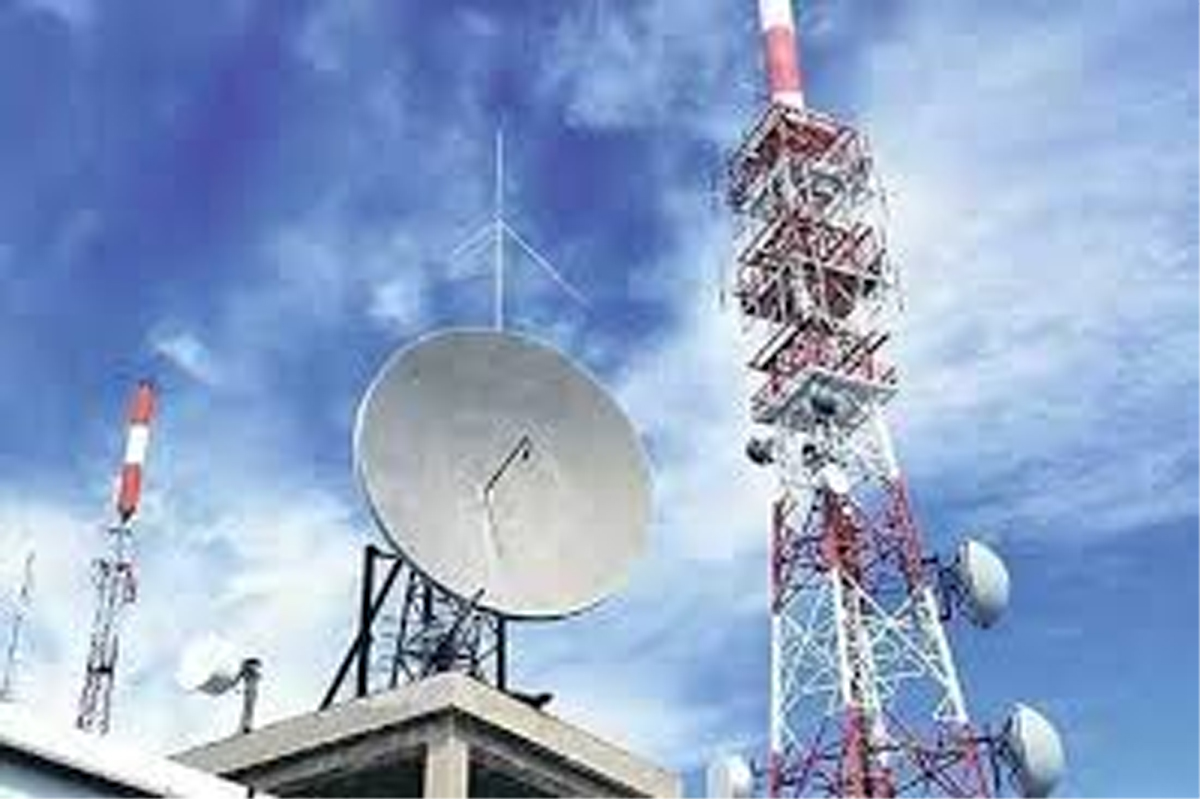 NEW DELHI, Sept 18: The telecom department is likely to push, by a week or 10 days, the deadline for submission of bids for roping in an agency that will be tasked to conduct spectrum auction in various bands, including 5G, as it plans to tweak eligibility norms to ensure maximum participation by prospective auctioneers.

The government had invited bids for selection of an auctioneer, for the sale of 8000 MHz of spectrum at a starting price of over Rs 5.7 lakh crore. The original deadline for submission of bids was September 25, and that for finalisation of auctioneer was October 10.

The Department of Telecom (DoT) is, however, now reconsidering the eligibility criteria following feedback from prospective auctioneers at a pre bid conference held earlier this month, and accordingly some of the aspects could be tweaked, a government source said.

One such criteria that requires sole bidder, or lead partner (in case of a consortium) to have an average annual turnover of Rs 100 crore in last 3 years, is being reconsidered so it is not restrictive, the source told PTI. Some other aspects, which were flagged as concerns by potential bidders, are being looked into as well.

Hence the deadline of September 25 for submission of bids could be extended by a week or 10 days, which means the finalisation of agency which emerges as the successful bidder too will be pushed back by a similar timeframe.

Ahead of the fresh deadline, the DoT will issue clarifications and changes to the Request for Proposal or the bid document and give “fair time” to the interested agencies to place their bids.

This, DoT hopes, will ensure a wider participation and address the genuine concerns that were raised by various parties.

The government has made it clear that it plans to hold spectrum auctions either by the end of this year or early next year, although the financially-stressed industry buckling under high debt, argues that proposed prices are unaffordable and exorbitant.

The industry contends that the average price of 5G band auctioned in four countries – South Korea, Spain, the UK and Italy- comes out to be Rs 84 crore/MHz, whereas TRAI recommended price (under DoT’s consideration) for the same band is 5 to 6 times higher at Rs 492 crore/MHz.

Industry body COAI said on Tuesday that its member companies have indicated reluctance in picking up 5G spectrum in the upcoming government-organised sale of radiowaves, concerned over high prices and less-then-adequate quantum. The Cellular Operators’ Association of India (COAI) has however maintained that there could be some takers for 4G spectrum in the auctions. (PTI)