While sporting leagues and sports persons across the world are hit by Covid-19 fallout, spectator sports like USA’s NBA or cricket-crazy India’s IPL cope with new challenges. Jackson Stone, Ashley Wright and TylerHollins from USA and Harshal Shah from India report
It’s been over 400 days since the NBA announced it would be suspending its season, the first of many postponements or cancellations echoed by sports leagues across the globe in the following days.
The United States had 1,267 confirmed cases by the end of that night on March 11, 2020. This number has since inched towards 150 million cases worldwide despite national and state governments around the world declaring unprecedented lockdowns and public health and safety measures. 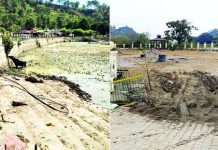 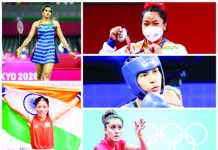 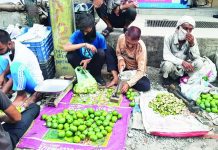 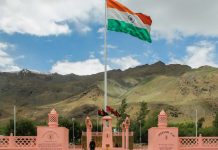 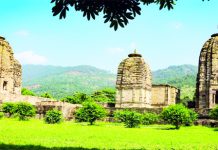 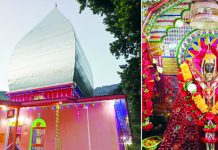 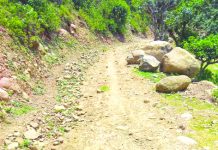 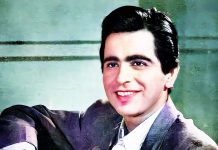 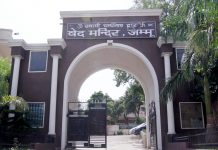 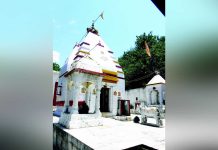 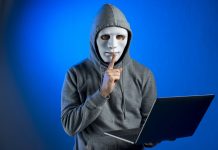 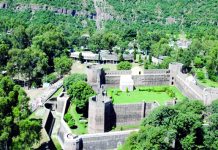