E-Paper
Home Latest News Speak to me ‘hashtag without filter’: PM to students during ‘Pariksha Pe... 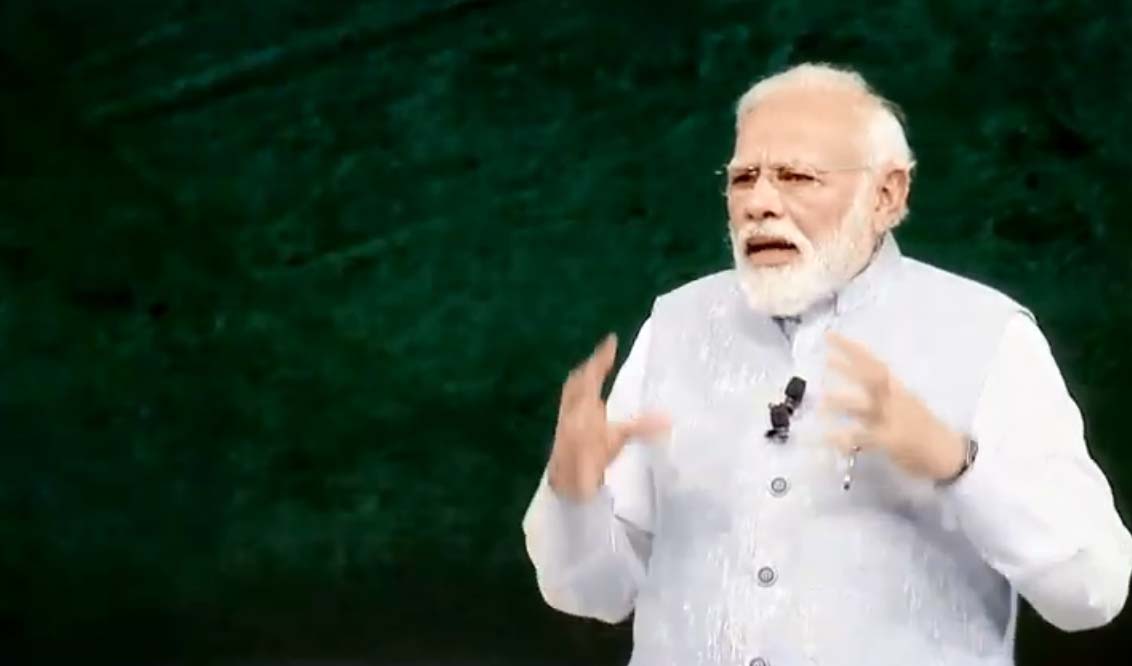 NEW DELHI: Reaching out to students in their own language, Prime Minister Narendra Modi on Monday addressed 200 of them during a “Pariksha Pe Charcha” and said his conversations with them will be “#withoutfilter”.
Assuring students of his complete focus, Modi said they could speak to him openly.
“Speak to me hashtag without filter,” he said.
He also said students should not be afraid of failure and take it as a part of life.
“Was told I shouldn’t attend Chandrayaan landing as there was no guarantee of success but I needed to be there,” he said.
Good marks in exams are not everything, he told the students in the interaction. “We have to come out of the thinking that exams are everything,” the prime minister said. (agencies)