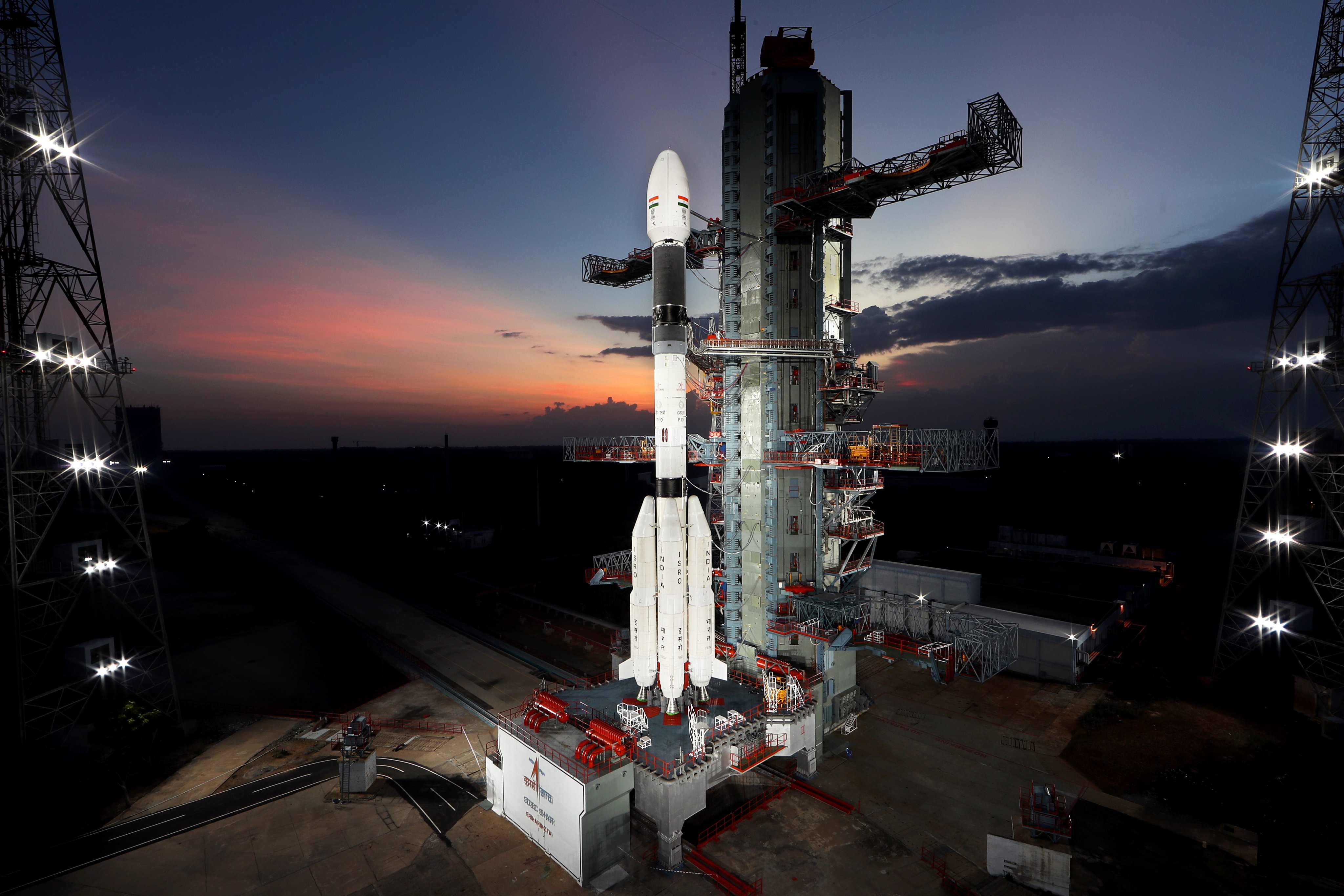 Growing collision threats of space objects including orbital debris with the operational space assets have become a perennial problem for the safe and sustainable use of outer space.
These threats restrict the unhindered access to space and prompt all space actors to take appropriate measures to mitigate them, the Indian Space Research Organisation (ISRO) said in a report on Space Situational Assessment 2021.
ISRO today said that currently, millions of pieces of space debris together with thousands of operational satellites are orbiting the Earth at different altitudes above the Earth. Space Debris consists of rocket bodies that are used to launch satellites, defunct satellites, materials released during mission operations, fragments from on-orbit breakups of space objects, and fragments from Anti-Satellite (ASAT) tests.
These space objects move with an average speed of 27,000 km per hour in Low Earth Orbits, therefore, a collision with even a centimetre sized tiny fragment can be catastrophic to an operational space asset.
These orbiting space debris pose a threat to about 3000 operational satellites presently in orbit, used for critical modern communication, commerce, travel and security systems.
Any damage, even minor, to the operational space assets will have cascading impacts on many vital systems including communication, finance, power, transportation, time scheduling and critical defence related aspects.
Many state-of-the-art defence technologies such as drones, guided missiles, intelligence data collections, encrypted communications and navigation would be limited or can become inoperable with functionally crippled satellite systems.
Catalogues of space objects, generated and maintained by various space surveillance networks, are limited to larger objects, typically of sizes greater than 10 cm in Low Earth Orbits (LEO, below about 2000 km altitude above the Earth) and greater than 0.3 to 1 m at geosynchronous orbits (GEO, about 36000 km altitude above the Earth).
There are even smaller debris with high population density which cannot be tracked due to the limited observational capabilities. The sizes of the objects that can be tracked depends on the observational systems and orbital altitude.
On the Indian scenario, ISRO said as on January one, 2022, India has 21 operational satellites in Low Earth Orbit (LEO) and 28 operational satellites in Geostationary Orbit. In 2021, ISRO carried out launch of one PSLV-DL variant (PSLV-C51) mission and one GSLV-MkII variant (GSLV-F10) mission. GSLV-F10 could not accomplish the mission successfully.
In 2021, India placed five satellites and one PSLV rocket body (PS4 stage) in Low Earth Orbits.
India placed 65 rocket bodies in orbit till date from the first launch, of which 42 are still in orbit around the Earth and 23 have re-entered and burnt up in the Earth’s atmosphere.
The break-up event of the 4th stage of PSLV-C3 in 2001 generated 386 debris of which 76 are still in orbit.
On safeguarding Indian space assets from debris, ISRO said it regularly carries out close approach monitoring for all space objects with Indian Space assets.
ISRO monitored 4382 events with close approach distance less than 1 km to Indian LEO space assets and 3148 close approach events less than 5 Km with GEO objects during the year 2021. The maximum number of threats objects were from fragments of Fengyun 1C (Chinese ASAT test in 2007) and Cosmos Iridium Collision. 84 close approaches less than 1 km were observed between Starlink satellites and Indian Space Assets.
Combined Space Operations Centre of USPACECOM issued 543 conjunction alerts regarding the close approaches to the Indian operational assets. The number of alerts is expected to increase significantly in the coming years with the increase in the number of space objects especially due to proliferation of the large satellite constellations. (PTI)