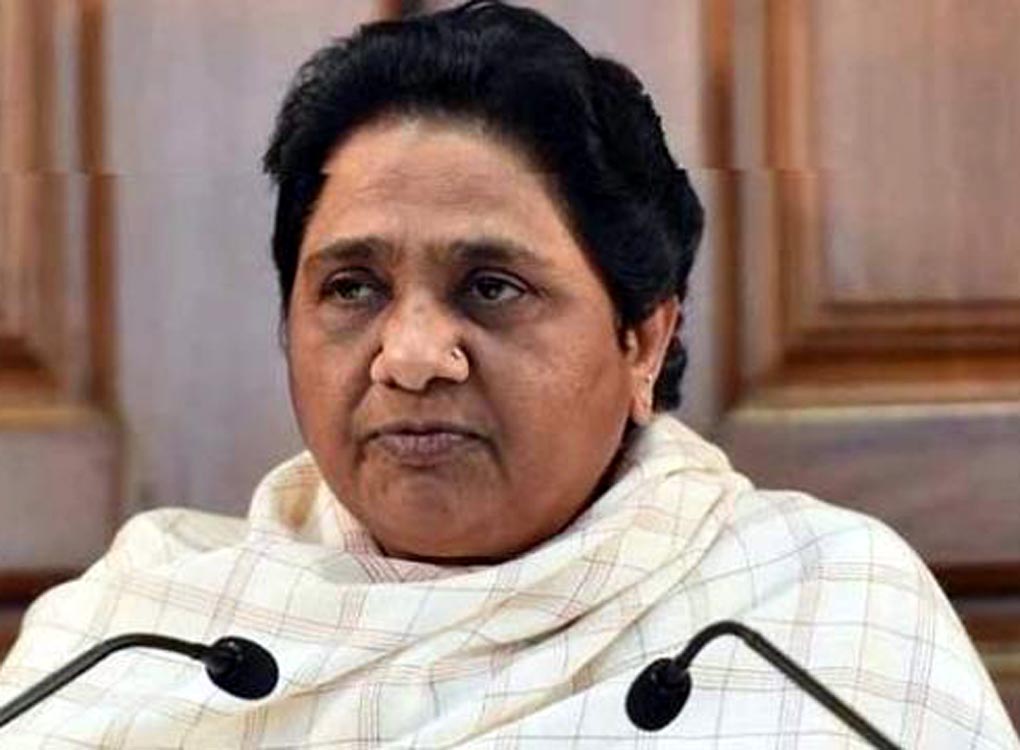 ALIGARH, Feb 6:
Bahujan Samaj Party (BSP) supremo Mayawati has said that Samajwadi Party (SP) were not Ambedkarwadi (Ambedkarite), they were Avsarwadi (opportunists).
Addressing an election rally of Aligarh division, Mayawati said, “SP Government abolished the system of reservation in Government contracts, which was started during the BSP regime for the first time. SP tore away a bill for reservation in promotion and did not allow it to get passed. They are not Ambedkarwadi, they are Avsarwadi.”
She alleged that poor, workers, Dalits, tribal, backwards, Muslims and religious minorities were not getting the proper benefits of the Government schemes under the current Bharatiya Janata Party (BJP) regime. “Specially Dalits and backwards are not getting the complete benefit of reservation as majority of the work is being done through the private sector in which there is no provision of reservation,” she said.
Mayawati said that Muslims and other religious minorities have been treated in a step-motherly manner in the BJP Government. “Inflation and poverty increased due to the wrong policies of the Government,” she said. (PTI)