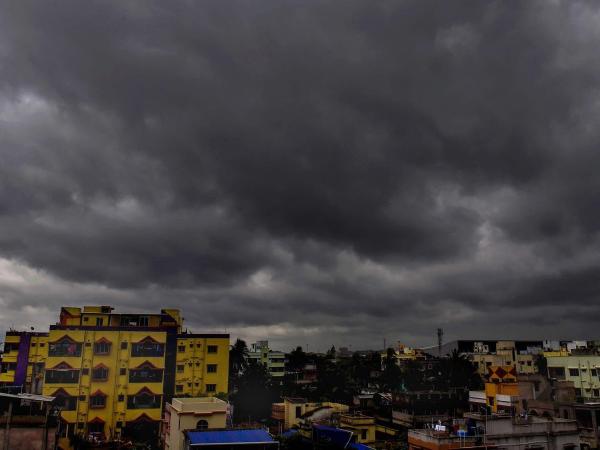 NEW DELHI, May 16: Southwest monsoon has advanced into the Andaman and Nicobar islands on Monday, the India Meteorological Department said here, signalling the start of the four-month seasonal rains that are crucial to the largely agri-dependent economy.
The Andaman and Nicobar islands and adjoining areas have been experiencing rainfall due to strengthening south-westerly winds in the lower tropospheric levels, the weather office said.
“Conditions are favourable for further advance of southwest monsoon into some more parts of south Bay of Bengal, entire Andaman Sea & Andaman Islands and some parts of east-central Bay of Bengal during next 2-3 days,” the IMD said in a statement here.
The presence of cyclonic circulations over Lakshadweep and north Tamil Nadu coast are expected to bring fairly widespread rainfall with isolated thunderstorm/ lightning/gusty winds with isolated heavy to very heavy falls over Kerala, Coastal & South Interior Karnataka during the next five days, it said.
The weather office said isolated heavy rainfall was expected over Tamil Nadu from Monday to Wednesday and over Lakshadweep area over the next two days. It said isolated extremely heavy falls are also likely over coastal & south interior Karnataka on Wednesday.
Last week, the weather office had said that southwest monsoon was expected to reach Kerala by May 27, a good five days before the normal onset date of June 1, under the favourable weather conditions triggered by remnants of Cyclone Asani. (PTI)