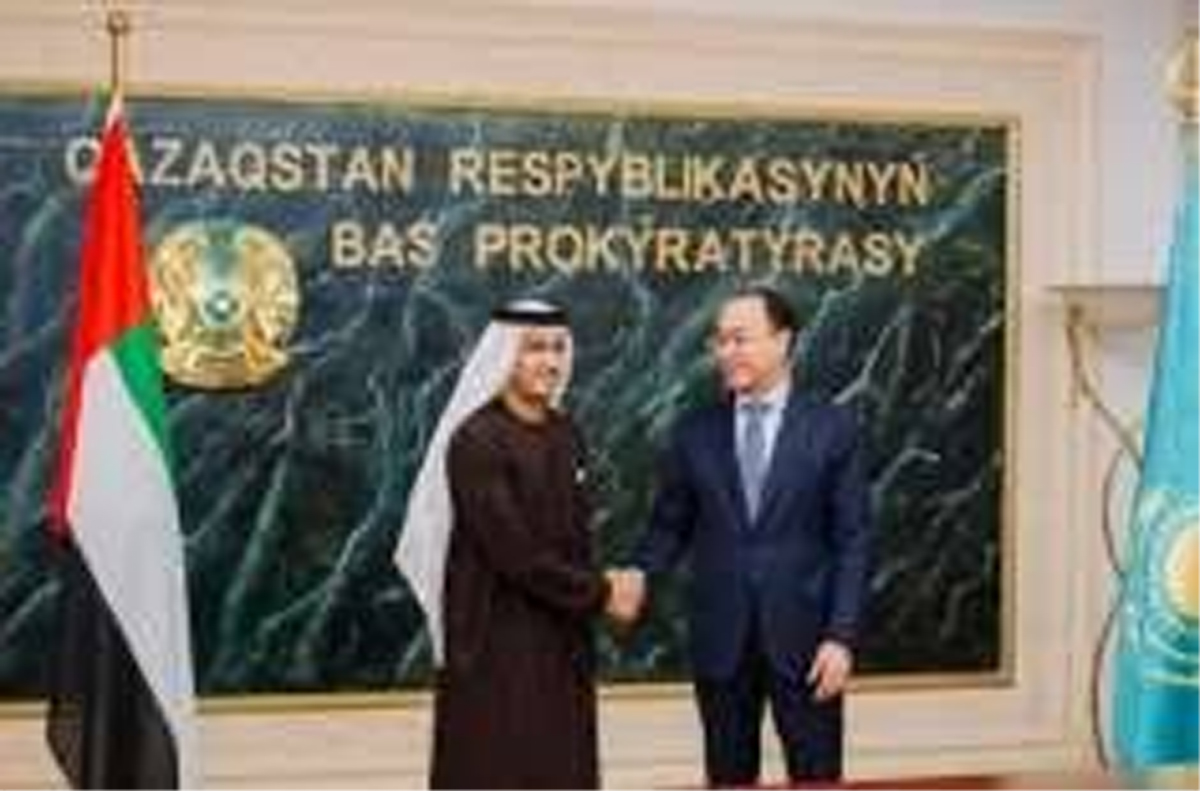 SEOUL, Dec 10: South Korea will allocate a total of 1.1 trillion won ($890 million) for projects relating to North Korea, local media reported on Monday, citing the South Korean Unification Ministry. According to the Yonhap news agency, the 2019 spending will exceed this year’s budget by 15 percent.
It is for the first time since 2016 that the budget for projects dealing with Pyongyang will exceed 1 trillion won. The increased budget is explained by the intensification of bilateral contacts between the two countries in 2018.
Relations between Seoul and Pyongyang began to improve after a historic summit between Moon and Kim in April after more than a year of rising fears of war over North Korea’s nuclear weapons program. The South and North Korean leaders also met in May and September.