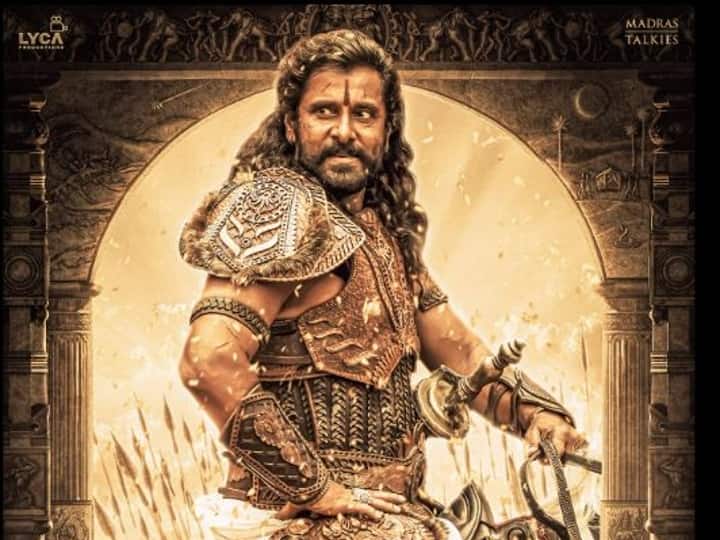 Johannesburg, Oct 3: The Indian and French Consulates here jointly hosted an event to mark International Day of Non-Violence, held on the birth anniversary of Mahatma Gandhi.
The event was hosted at Satyagraha House, the first residence of Gandhi during his stay in the city at the turn of the last century.
A company has converted the residence into a boutique hotel where visitors can experience the lifestyle led by Gandhi.
“It is now a provincial museum and we would very much like it to be a national monument,” said Edna Oberholzer, manager of Satyagraha House.
“Our brief here is to explain to people how this house fits into the history of Gandhi in Johannesburg. As part of that, we also touch on the issue of non-violence as Gandhi espoused,” Oberholzer added.
The manager said the Mahatma and his inner circle used this as a base and they started writing down all principles of Satyagraha, which they have displayed at various places in the house.
“The first autobiography of Mahatma Gandhi was also written in this house,” Oberholzer said.
Consul General for France Etienne Chapon said he had been looking for an ideal opportunity to pay tributes to the organisation, Jo’bourg Accueil, which consists of French expatriates who engage in a wide range of community activities in Johannesburg.
“When I heard about it and discovered Satyagraha House, Anju (Ranjan, Consul General for India in Johannesburg) and I came up with the idea of organising a joint event,” Chapon said.
“I don’t want to compare members of Jo’bourg Accueil to Gandhi, that would be putting too much responsibilities on their shoulders. However, I’m sure that the great Gandhiji, if he were here today, would easily recognise himself in the values carried by Jo’bourg Accueil, those of inclusiveness, solidarity, mutual aid and sharing,” Chapon added.
Commenting on Satyagraha House, Chapon said he found it “absolutely magical by the serenity that it exudes”. Ranjan said there was something special about Satyagraha House.
“The spirit of Gandhiji you can feel all around you. He started thinking about and jotting down the principles of Satyagraha here. We can say that this is the birthplace of Satyagraha and Tolstoy Farm was the laboratory for Satyagraha,” Ranjan said.
Tolstoy Farm was a self-sufficient commune started by Gandhi during his stay in the city. After being completely vandalised, the Mahatma Gandhi Remembrance Organisation led by veteran Gandhian activist Mohan Hira is currently reviving it.
Hira made a plea to the community to support the project.
Ranjan said even Nelson Mandela, who became South Africa’s first democratically-elected President after spending 27 years as a political prisoner of the apartheid white minority government, had acknowledged Gandhi’s influence on his own political education.
“Gandhiji’s views therefore became guiding principles in the struggle against oppression in both South Africa and India. We cannot pay enough tribute to what he has done for us and for humanity in both our countries,” Ranjan said.
“Many leaders followed the Gandhian principles, including Martin Luther King and Barak Obama. Even today, leaders such as President Emmanuel Macron of France still find it relevant,” Ranjan said.
“Let us follow Gandhiji’s path of non-violence and truth and embrace other communities’ cultures so that we experience ‘Vasudhaiva Kutumbakam’ (the world is one family),” she concluded. (PTI)