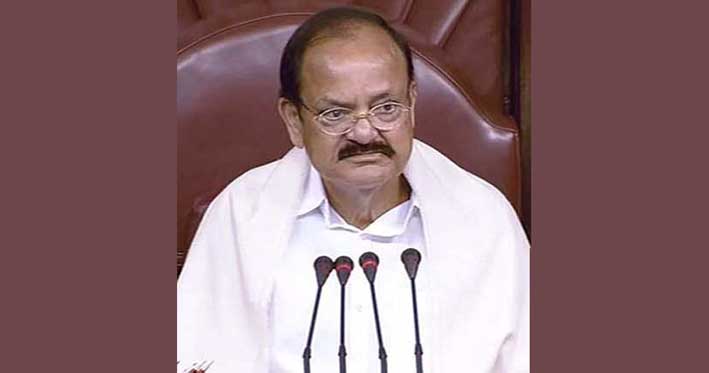 NEW DELHI, Dec 2:
High absenteeism among Rajya Sabha members despite listing of starred questions invited the ire of Chairman M Venkaiah Naidu on Monday, who described it as a “sorry state of affairs”.
In a rare instance, Rajya Sabha during Question Hour was adjourned for lunch five minutes before schedule at 12.55 pm.
This was on account of absence of seven members whose starred questions were listed for today.
All the seven belonged to opposition parties.
“I am sorry, I have to make an observation happening time
and again. There were 15 starred questions… members were absent. After having asked the question they are absent.. It is a sorry state of affairs,” Chairman Naidu observed while adjourning the House for lunch at 12.55 pm.
Expressing concern over such high absenteeism, Naidu even urged the media to publish their names.
“I hope the media will publish the names of those absent, those who are not coming to House inspite of putting the questions also, which is a serious matter. …today is Monday, the first working day,” he said.
The Chairman allowed supplementary questions in respect of four starred questions listed against four of the seven absentees.
In effect, 12 of the 15 starred questions listed for the day were orally answered.
Those absent were Dharmapuri Srinivas (TRS), Ravi Prakash Verma (SP), Ronald Sapa Tlau (Cong), MD Nadimul Haq (TMC), Dr Sasikala (AIADMK), Binoy Viswam (CPI) and Pradip Bhattacharya (Cong).
During the 250th session, all the 15 starred questions were orally answered twice during last week. (PTI) 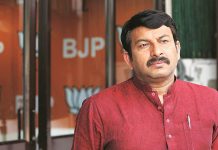 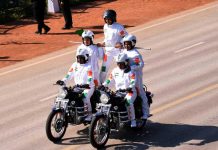