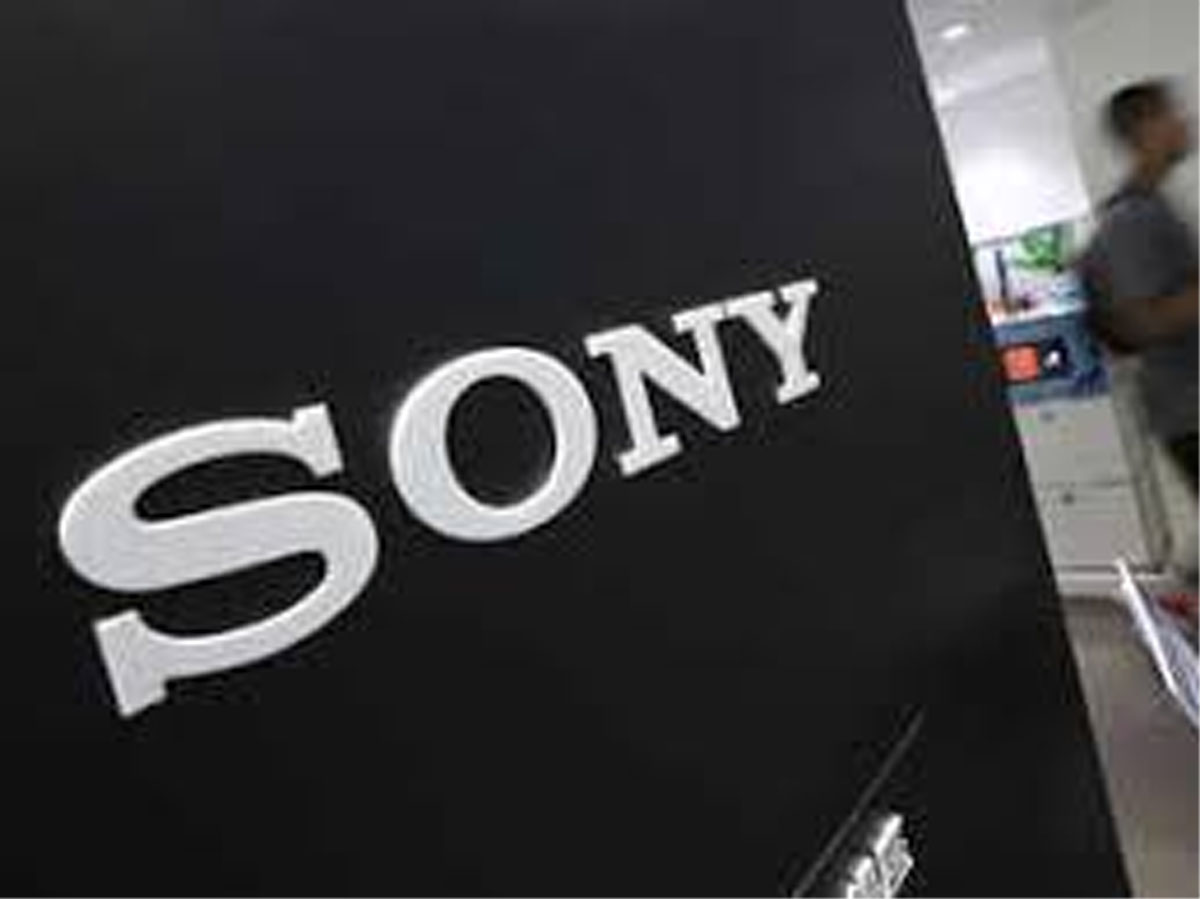 Sony India expects contribution from segments such as audio products and digital imaging to rise. The company’s revenue at present is mainly led by the TV category.

“I am expecting a growth of 10 to 15 per cent this year considering all the categories. If we are able to deliver that, then we would be in a very good spot,” Sony India Managing Director Sunil Nayyar told PTI in an interview.

According to him, there is a “positivity in the market” being seen after a long time.

“Two years back, contribution of TV was 80 per cent,” he said, adding, “We are making a shift and balanced portfolio in the country, which is profitable and driving the growth of the industry.”

The company is quite encouraged by the sales of its premium range of TV panels and headphones (both normal and wireless) and digital imaging products.

In the TV market, Sony India is now focusing on the premium segment, which brings higher margins.

Asked whether Sony TV sales in the mass market have been impacted due to aggressive pricing and competition from new entrants, Nayyar said, “Yes, they came and the price was driven down. It definitely impacted us (in 32-inch segment).”

“It did impact our sales but now I am stabilised to a new level, which is good for us. We have repositioned our products,” said Nayyar.

Sony India is also expecting good growth from its audio products, which comprises sound bars, party speakers and headphones, and would expand its portfolio further in the segment.

“Overall headphone is growing by 30 to 40 per cent and our market share is also 30 per cent. We have big plans for the headphone segment because we are established as a premium leader in the market,” he said.

Sony is also betting big on cameras, and claims to be the leader in the full-frame mirrorless camera segment with 45 per cent market share.

“This category (digital imaging) has shown a growth of 250 to 300 per cent growth from last year,” he said, adding, “In near future, we would give more surprises to this industry.”