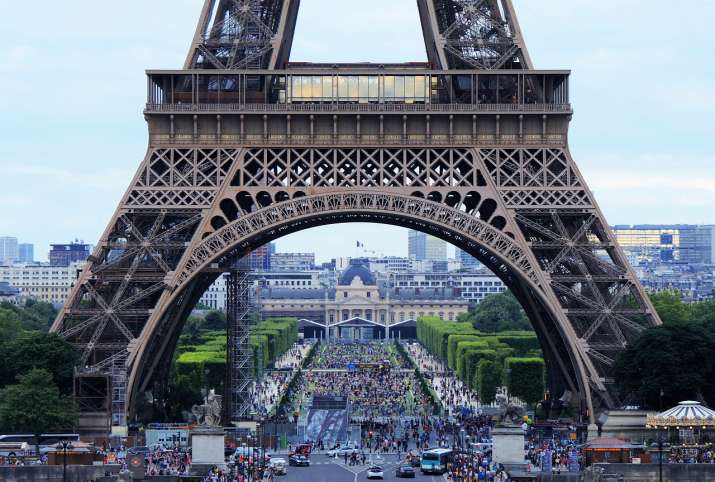 PARIS : A sonic boom over Paris on Wednesday caused anxiousness among the city residents as people started speculating about the noise and began frantically calling emergency helplines.
The French defense ministry was quick to issue a statement clarifying that the sound was caused by a Rafale fighter jet that was attending to another aircraft in emergency.
“Rafale was authorized to break the sound barrier”, Sputnik quoted the French Defence Ministry as saying.
Urging Parisians not to worry the Paris police Twitted “A very loud noise was heard in Paris and in the Paris region. It was not an explosion, it was a fighter jet crossing the sound barrier,” the police department also appealed to the people urging them to stop calling emergency phone helplines.
A sonic boom is the sound associated with the shock waves created whenever an object travels through the air faster than the speed of sound. Sonic booms generate enormous amounts of sound energy, they sound similar to an explosion or a thunderclap.
(Agencies)