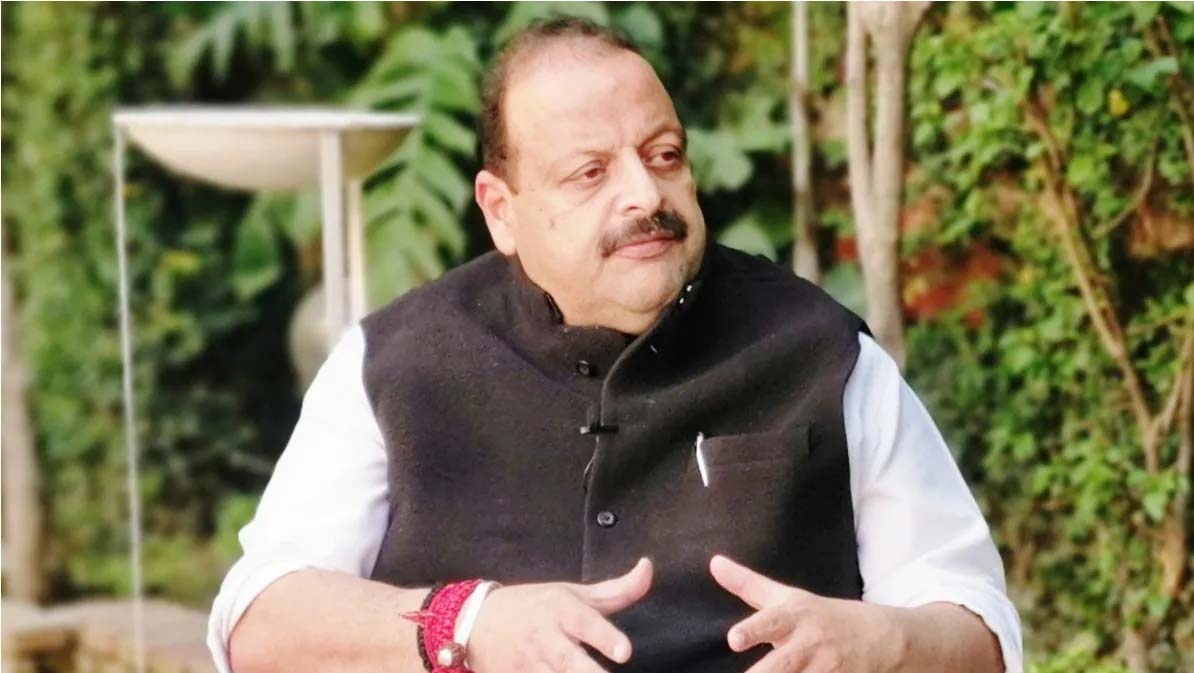 JAMMU, Jan 28: There are some politicians of Kashmir who frequently visit Jammu to try to divide people, but they will not be allowed to succeed, senior BJP leader Devender Singh Rana said on Friday.
Batting strongly for an elected government in Jammu and Kashmir, he also said that bureaucratic governance cannot be a replacement to a political government.
Rana, who left the National Conference and joined the BJP last year, said, ”Those politicians who come here (Jammu) from Kashmir and try to divide people in Jammu, will not succeed in destroying Jammu in the way they destroyed Kashmir.” The people of Jammu live in peace and will continue to live in communal harmony and brotherhood, the former legislator asserted at a function here.
”But we want the voice of Jammu to be strengthened and Jammu should get its rights. We will continue to fight for our rights. There will be no compromise,” he said.
In 2019, Jammu and Kashmir was reorganised into a Union Territory and its administration is led by a lieutenant governor (L-G).
Bureaucratic governance is no replacement for a political government, Rana said.
”Lieutenant Governor Manoj Sinha is a veteran politician. He has been MP six times and also been minister. He has a lot of experience in governance. The administration is being run in a good way,” he said.
”The bureaucracy in Jammu and Kashmir is efficient. They are hard working people. We are proud of the bureaucracy and police in Jammu and Kashmir,” Rana said.
Speaking on the need of an elected government, he said people have easy reach to elected representatives and elected representatives also have a responsibility towards the people.
”They (elected representatives) are the bridge,” the BJP leader said.
Rana said that leaders of different political parties should play their roles and become bridges between the people and the administration to resolve problems.
”They should listen to the voice of the people. They should take up issues raised by the people with the government and find their resolution,” he said.
Rana said that unemployment is the biggest issue of Jammu and Kashmir.
”We want opportunities of jobs and employment,” he said.
Replying to a question about the prospects of the BJP in Uttar Pradesh in forthcoming assembly elections there, Rana said that the BJP will win over 300 seats and be in majority.
”There is peace and normalcy in Uttar Pradesh as seen during the rule of the BJP. The era of development has started in the state”, he said. (Agencies)