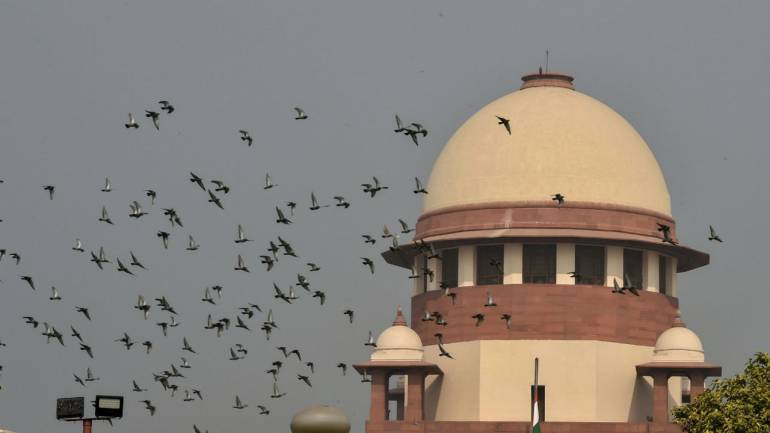 NEW DELHI: A soldier should rise to every occasion to defend the integrity of the nation and if he turns his back to the challenge in “grave situation”, it would certainly amount to cowardice, the Supreme Court has said.

It further said that he cannot live merely on “past glory” as the trust has been reposed in him for defending the country.

The remarks were made by the top court which rejected the petition of an Army personnel challenging his dismissal from service for not retaliating and escaping from the spot when militants opened fire at his post and killed his colleague during an operation in Jammu and Kashmir in 2006.

He was also charged with failing to use his AK-47 rifle and pistol due to which the militants broke the cordon, killed an Army personnel and took away the Light Machine Gun (LMG). (AGENCIES)