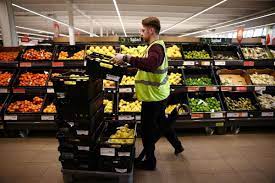 London, Aug 17:Britain’s inflation rate rose to a new 40-year high of 10.1 per cent in July, as rising food prices tightened a cost-of-living squeeze fuelled by soaring energy prices.
The Office for National Statistics said on Wednesday that consumer prices inflation hit double digits, a jump from 9.4 per cent in June and higher than analysts’ central forecast of 9.8 per cent.
The increase was largely due to rising prices for food and staples including toilet paper and toothbrushes, it said.
Most economists believe worse is to come. The Bank of England says soaring natural gas prices are likely to drive consumer price inflation to 13.3 per cent in October.
It says that will push Britain into a recession that is expected to last through 2023.
Those pressures persuaded the bank’s Monetary Policy Committee to boost its key interest rate by 0.5 percentage points this month, the biggest of six consecutive increases since December.
The rate now stands at 1.75 per cent, the highest since the depths of the global financial crisis in late 2008.
“We expect another 50bp (basis points) rate hike in September,” said James Smith, developed markets economist and ING Economics. “We wouldn’t rule out another hike in November.”
Inflation is surging in many counties as Russia cuts natural gas shipments to Europe in retaliation for the West’s support of Ukraine.
That has triggered unprecedented increases in energy prices worldwide.
“I understand that times are tough, and people are worried about increases in prices that countries around the world are facing,” UK Treasury chief Nadhim Zahawi said.
“Although there are no easy solutions, we are helping where we can,” he said, including with a 400 pound (USD 483) payment to households facing rocketing energy bills.
Britain’s Conservative government is under pressure to do even more to help people cope with the cost-of-living crisis.
The average UK household fuel bill has risen more than 50 per cent this year, and another increase is due in October, when the average’s bill is forecast to hit 3,500 pounds (USD 4,300) a year. (AP) 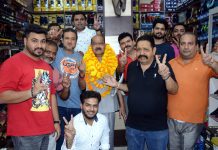 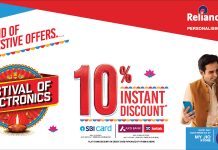 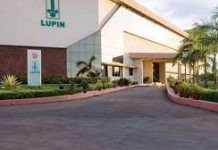 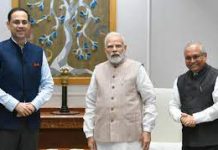 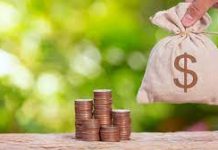 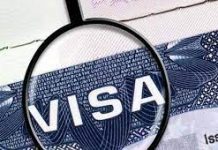 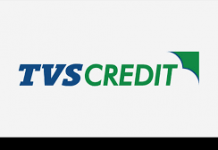 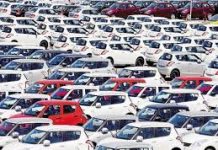 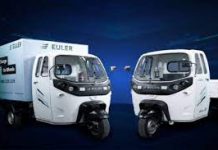 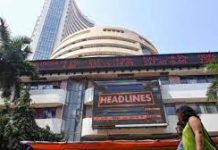 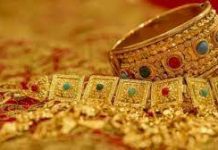