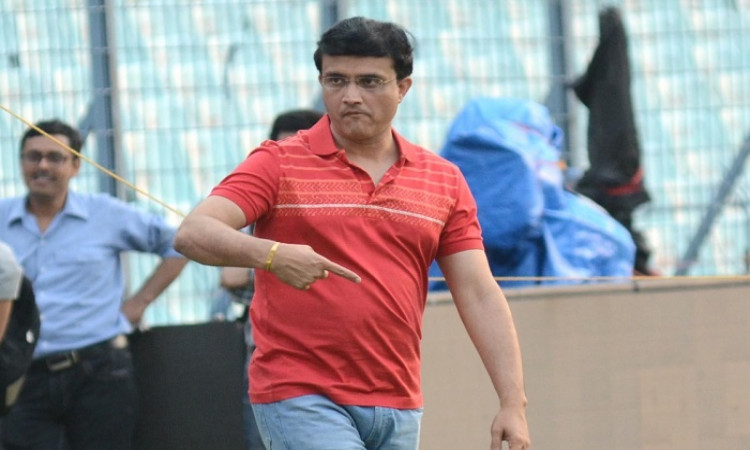 KOLKATA: India have lost Shikhar Dhawan to an injury and pacer Bhuvneshwar Kumar has also been ruled out of next few games but the Indian team is so strong that despite the setbacks, it will qualify for the World Cup semifinals, reckons former skipper Sourav Ganguly.

Dhawan was Wednesday ruled out of the World Cup due to fracture in his left thumb, though, the team had hoped the opener would recover before the semifinals.

India’s front-line pacer Bhuvneshwar is set to miss the next two-three games after pulling a hamstring during the match against Pakistan at the Old Trafford on Sunday.

Bhuvneshwar had to leave the field after just 16 deliveries and all-rounder Vijay Shankar completed the pacer’s spell.

“It’s a blow but they beat Pakistan comprehensively. So they are in good form. I hope Shikhar recovers well and recovers soon,” Ganguly, who has returned from his World Cup commentary assignment, said here on Wednesday.

“Injuries are part and parcel nobody has control on it. Hope others come and do well. I thought Vijay Shankar did exceptionally well with the ball in Bhuvi’s absence. This is a good Indian team and they will make it to the semis and we will see what happens,” Ganguly added. (AGENCIES) 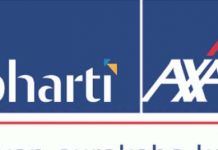 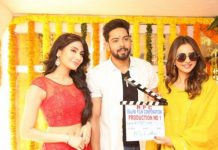 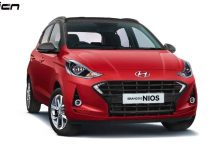