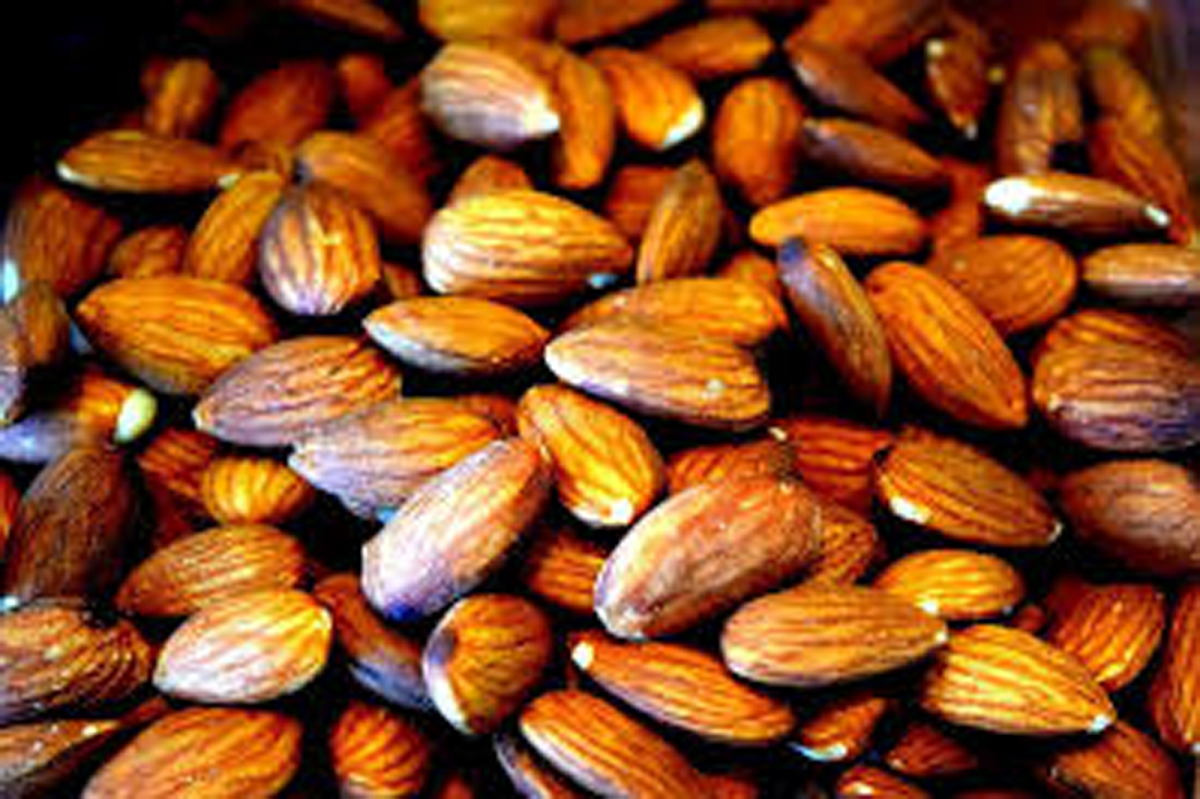 LONDON, May 29: Replacing popular snacks such as biscuits and crisps with almonds may improve endothelial function, a key indicator of cardiovascular health, and lower ‘bad’ cholesterol, according to a study.
The study participants from the UK, who had above average cardiovascular disease risk, consumed almonds or a calorie-matched control snack in the six-week trial.
Researchers led by Wendy Hall from Kings College London in the UK compared cardiometabolic health markers between the two groups.
The improvement in endothelial function and LDL-cholesterol levels suggests that replacing typical snacks with almonds, as 20 per cent of total calorie intake, has the potential to reduce adjusted relative cardiovascular disease risk by 32 per cent, the researchers said.
The study, published in the European Journal of Nutrition, found people who eat almonds have a lower waist circumference and lower body mass index (BMI) than those who do not.
“This study shows that eating almonds in place of the typical snacks that many of us consume is beneficial for our heart health by reducing levels of bad LDL-cholesterol and improving the health of our arteries,” Hall said.
“Based on existing data on risk of cardiovascular disease (CVD), we predict that replacing typical snacks with almonds in the long term would result in a 30 per cent reduction in the adjusted relative risk of a cardiovascular event,” she said.
The researchers examined a four-day food diary from 6,802 adults and found that adults who eat almonds have a healthier diets, as they have higher reported intakes of protein, total fat, vitamin C, fibre, potassium and other healthy supplements.
They also had lower intakes of trans-fatty acids, total carbohydrate, sugar and sodium.
Almond eaters also had a lower waist circumference by 2.1 cm and a lower BMI by 8 kilogramme per square metre.
“Consumption of whole tree nuts such as almonds is an important part of a healthy diet; our research using a large UK population database shows that intakes are low in adults, but those who do report eating almonds are also more likely to consume healthier diets in general and have lower body fat,” said Hall.
The trials suggest that eating almonds can be both beneficial to those with an above average risk of cardiovascular disease and an indication of better diets, the researchers said. (PTI)