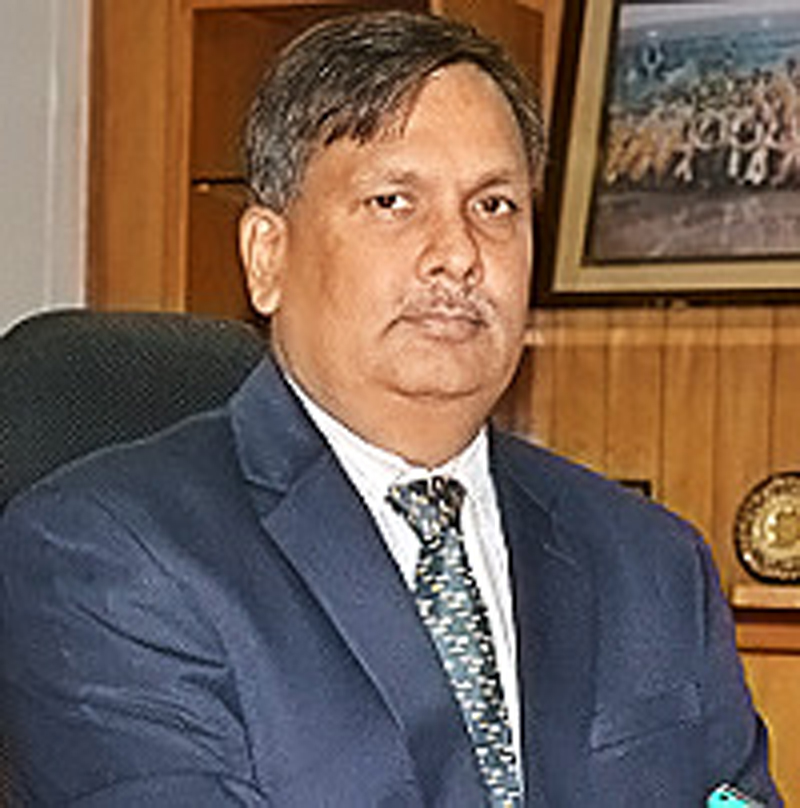 JAMMU, Mar 6: Dr Sanjeev Jain, Vice-Chancellor of Shri Mata Vaishno Devi University, has been accorded an extension of two years in his tenure of office as the VC.
Governor, J&K, Satya Pal Malik, who is also Chancellor of SMVDU, has extended the term of office of Vice-Chancellor Dr Sanjiv Jain up to five years from the date he entered upon this office, i.e. with effect from March 15, 2016.
The extension has been accorded by the Chancellor in exercise of powers conferred under Statute 2(1) and 2(4) of the Schedule of the Revised Statues of the Jammu and Kashmir, Shri Mata Vaishno Devi University Act of 1999.
It may be recalled that Dr Sanjiv Jain had assumed the office of Vice-Chancellor SMVDU on March 15, 2016 for a tenure of three years.