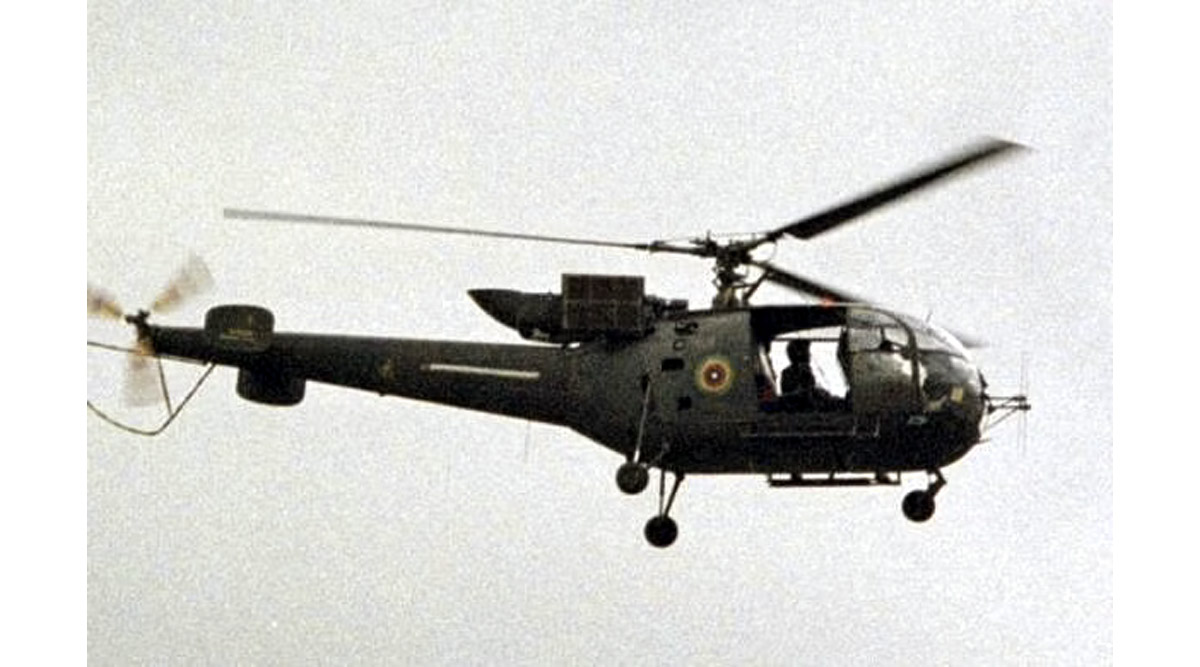 ISLAMABAD, Sept 26: Six Pakistan army officials, including two Majors, were killed in a helicopter crash in southwestern Balochistan province, the military said today, the second such incident after another military helicopter crashed in the same province last month.
The crash occurred near Khost in the Harnai district of the province on Sunday night during a flying mission, it said.
All the “six personnel on board, including 2 pilots” were killed in the crash, the Army said.
No reason for the crash was given.
The accident comes more than a month after a similar incident occurred in Balochistan on August 1 when a Pakistan Army helicopter crashed, killing all six personnel, including a Lieutenant General, on board.
The Inter-Services Public Relations (ISPR), the media wing of the Pakistani military, said today that 39-year-old Major Khurram Shahzad (pilot) and 30-year-old Major Muhammad Muneeb Afzal (pilot) were among those killed in the crash.
The funeral prayers of the six army personnel were offered at Quetta Garrison, according to the ISPR. Balochistan corps commander as well as senior military and civil officials attended the funeral.
Their bodies are now being sent to their native towns where they will be buried with full military honours, the army said.
Prime Minister Shehbaz Sharif said he was deeply grieved and prayed for the deceased and their family members. He said the entire nation shared the grief of the bereaved.
President Arif Alvi also expressed grief over the incident and extended condolences to the victims’ families.
Former Prime Minister Imran Khan’s Pakistan Tehreek-e-Insaf party leader Fawad Chaudhry said helicopter flying was getting dangerous in the country, adding that it required “engineering evaluation”.
“Too many crashes […] rest in peace bravehearts. All were too young to die,” he said.
Balochistan, bordering Iran and Afghanistan, is home to a long-running violent insurgency. Baloch insurgent groups have previously carried out several attacks targeting security personnel and the USD 60 billion China Pakistan Economic Corridor projects. (PTI)