E-Paper
Home National Sitharaman harps on working towards changing perception of the tax department by... 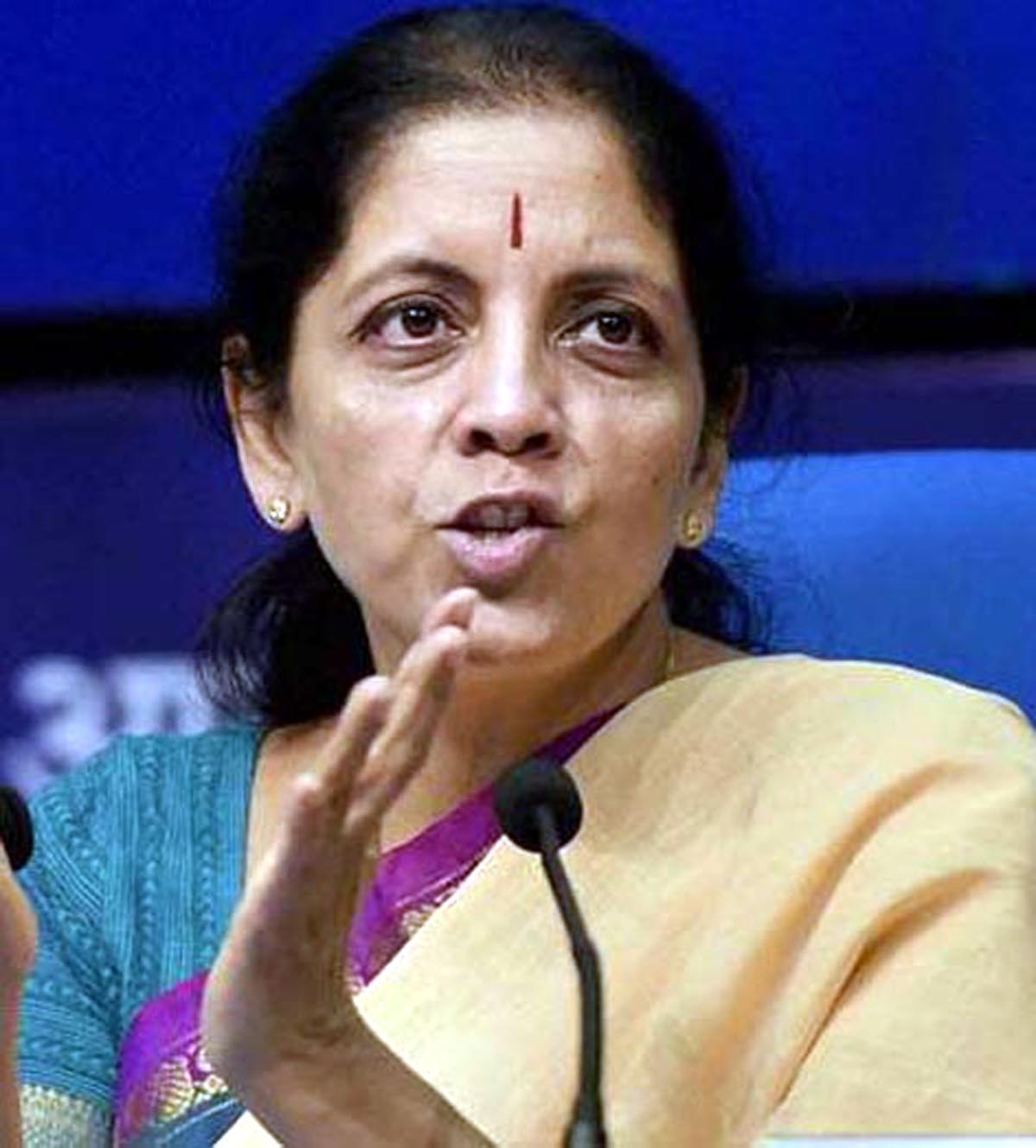 KOLKATA, Sept 7: Union Minister of Finance & Corporate Affairs Nirmala Sitharaman has emphasised the need to work towards changing perception of the tax department by promotion of citizen-centric services and not engaging in overreach while achieving revenue targets.
She interacted with tax administrators of the West Bengal and Sikkim Charge belonging to Central Board of Direct Taxes & Central Board of Indirect Taxes & Customs in Kolkata on Friday,
She was accompanied by Dr Ajay Bhushan Pandey, Revenue Secretary, Pramod Chandra Mody, Chairman, Central Board of Direct Taxes and Pranab Kumar Das, Chairman, Central Board of Indirect Taxes & Customs.
This was the seventh in a series of meetings being held by the Union Finance Minister with tax administrators, representatives of trade bodies and tax practitioners associations across the length and breadth of the country.
Ms Sitharaman in her address acknowledged the role of tax collectors in nation building; however at the same time, emphasised the need to work towards changing perception of the tax department by promotion of citizen-centric services and not engaging in overreach while achieving revenue targets. In this context, she informed that faceless Income Tax assessments would be launched on the occasion of Vijaya Dashami this year.
She also mentioned that there should be a transition to greater use of technology and big data for checking tax evasion.
She also advised the departments to hold outreach programmes for the benefit of small and medium businesses.
She appreciated the positive work done by both the Income Tax and GST Department particularly in regard to timely issue of refunds and addressing to tax payer grievances in West Bengal & Sikkim region.
The Finance Minister inaugurated the container scanner and EDI facility of the Customs Department and released the MSME booklet and FAQ on Sab ka Biswas on GST.
The welcome address was presented by Mr Pramod Chandra Mody, Chairman, CBDT, who mentioned that around Rs 45000 crore was collected by the Income Tax Department in West Bengal & Sikkim charge in F.Y. 2018-19.
Mr Mody advised that tax administrators should not be routine and mechanical in their approach but should adopt proactive measures to reach out to the taxpayers.
The Income Tax department is on the threshold of a big change as the tax administrators are evolving into tax facilitators.
However, he also warned that habitual delinquent taxpayers would be dealt sternly as per law.
In his address, Mr Pranab Kumar Das, Chairman, CBIC, highlighted that there has been 12% growth in GST collection in last financial year.
He reiterated the point that tax administrators should act as enablers of economic growth by facilitating the wealth and value creators through improved taxpayer services.
Dr Ajay Bhushan Pandey, Revenue Secretary, highlighted that tax administration has come a long way in the last decade through use of technology and improved compliance.
He made specific mention of e-filing, centralised processing of returns and automatic refund as outstanding examples of use of technology to promote taxpayer services.
He emphasized the need to change the way the tax departments communicates with taxpayers and also highlighted the need to reorient the processes as per changing times. The responsibility of creating a conducive environment for taxpayers lie with tax departments.
In this regard, he informed that GST was the biggest tax reform in the history of India which subsumed 17 taxes and 24 cesses into one GST. Tax reforms have contributed significantly in improving India’s ranking from 100 to 77 in “ease of doing business” index which could further improve through better taxpayer services.
Ms Sitharaman also held a meeting with representatives of various trade bodies.
She appreciated their contribution to nation building and assured that tax administration would function as facilitators of wealth and job creators by simplification and rationalisation of tax procedures and rates.
She also mentioned that the government was committed to promotion of start-ups and MSME sector and attended to the queries and suggestions raised by the trade people on policies related to the same. (UNI)