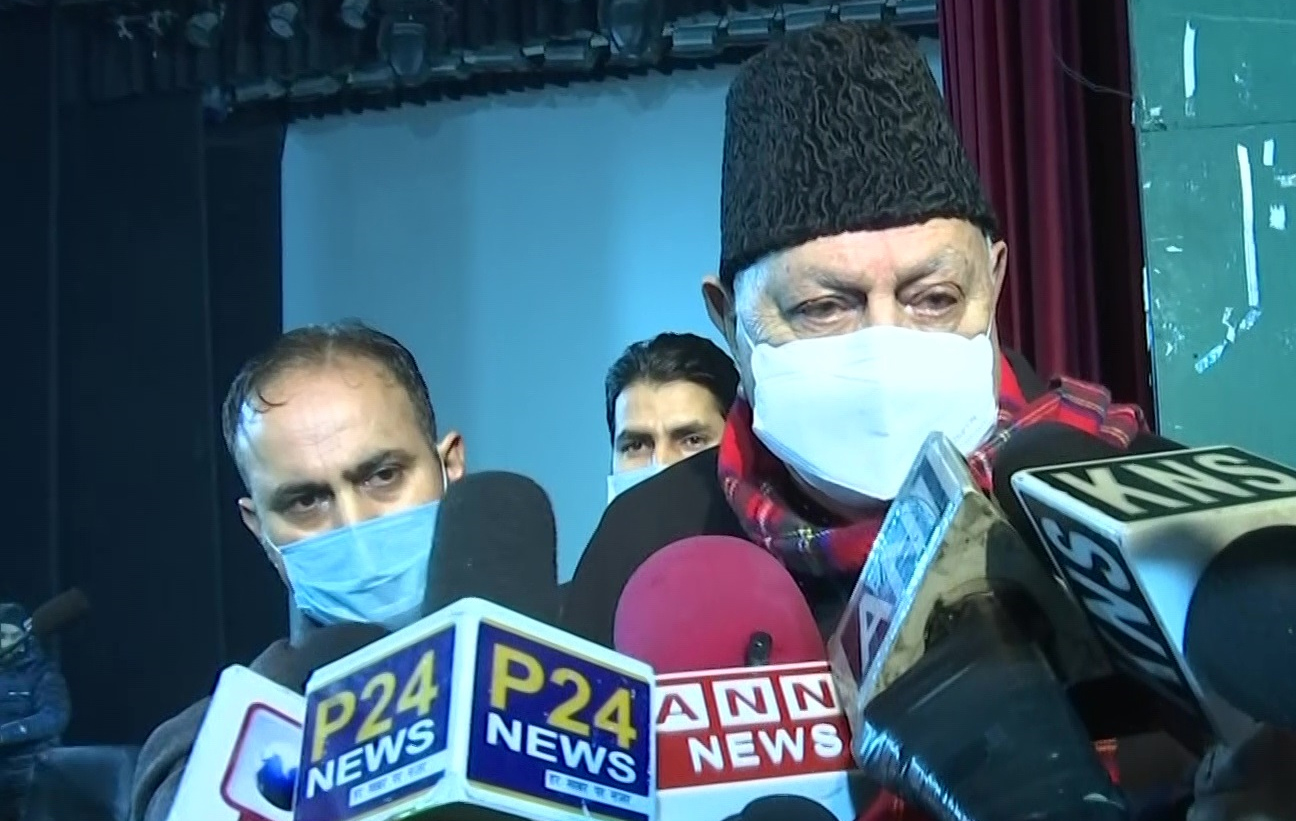 SRINAGAR, Dec 30 : National Conference president Farooq Abdullah on Thursday termed the “clean chit” given by the Jammu and Kashmir police’s special investigation team to security forces in the Hyderpora encounter as “wrong” and demanded a judicial probe into the incident. “The police report is wrong. Police have done it to save themselves. Police had killed them and there is no doubt about it,” Abdullah told reporters on the sidelines of a function at the Tagore Hall.
He said a judicial probe should be announced to bring out the truth of the Hyderpora encounter.
“Police should not work like this wherein they cause pain to the hearts of people,” the former Jammu and Kashmir chief minister said.
Three civilians were killed in the encounter at Srinagar’s Hyderpora.
Asked about the delimitation commission’s draft report, Abdullah said the NC has framed a response to the report and will submit it soon.
“We have framed a response to the delimitation panel’s report, which will be submitted to the commission. It will be made public soon,” the Member of Parliament from Srinagar added. (Agencies)