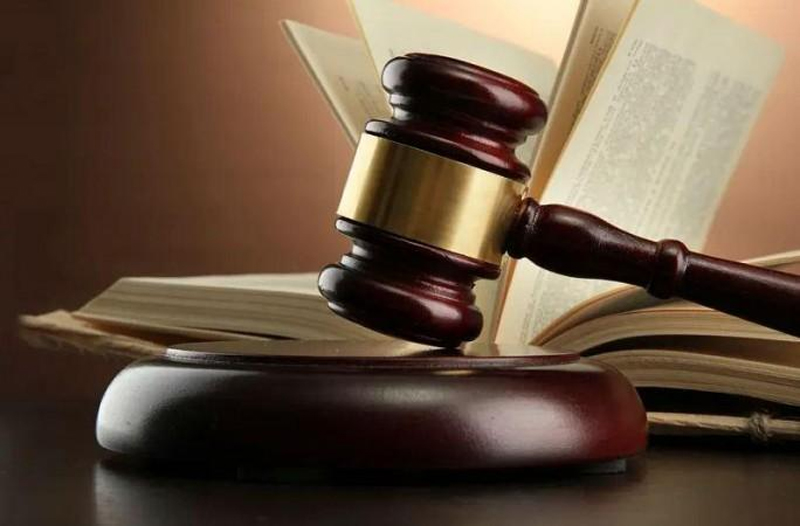 Excelsior Correspondent
JAMMU, Jan 24: Special Director General of Police, Crime Branch J&K has constituted a Special Investigation Team (SIT) headed by an IPS officer Sudhanshu Verma, SSP Special Crime Wing Crime Branch Jammu to conduct further investigation in the Elementary Teachers Training (ETT) Institutes scam as directed by Special Judge Anti-Corruption Jammu.
As per the order, Bhagwan Singh Dandia, DySP Economic Offences Wing, Crime Branch Jammu, Inspectors Naveen Sharma, Mohammad Irfan, Sumit Mangotra and Ashwani Kumar, all from Economic Offences Wing of the Crime Branch are the members of the SIT.
The SIT has been directed to culminate the investigation expeditiously and submit progress report(s) to the court on fortnightly basis.
It is pertinent to mention here that Special Judge Anti Corruption Jammu Tahir Khurshid Raina had on January 11, 2023 issued directions for further investigation in the case to ascertain how large number of sham institutions got opened in the nook and corner of the State after 2002 without the approval of the Government and what was the role of successive Education Ministers and also that of Secretaries of the School Education Department and Chairmen of J&K Board of School Education (BOSE).