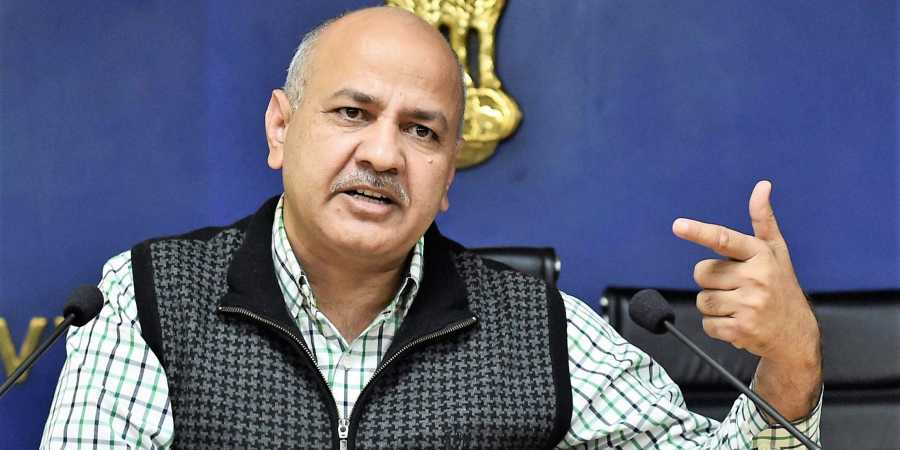 NEW DELHI, Dec 3:
The BJP on Saturday claimed that the AAP used the Delhi Excise policy to “receive kickbacks” and Deputy Chief Minister Manish Sisodia who was “instrumental” in framing it will “face the music and the law”.
Chief Minister Arvind Kejriwal and his deputy have been weaving stories through press conferences to spread a “lie” that there was no “scam” in the implementation of the excise policy and that Sisodia was innocent, alleged BJP national spokesperson Sambit Patra.
An immediate reaction was not available from the AAP on the issue. “The probe against Sisodia is underway and the allegations against him are very serious,” Patra said at a press conference citing the remand note of the Enforcement Directorate (ED) presented in a court recently against a liquor “scam” accused Amit Arora.
A case against Sisodia and several other persons was registered by the CBI in August this year over the alleged irregularities in implementation of Excise Policy 2021-22.
The policy implemented in November 2021 was scrapped by the Kejriwal government after the CBI probe into it was recommended by Delhi LG VK Saxena.
A study of the excise policy leaves no one in doubt that Sisodia will have to “face the music and the law”, Patra claimed.
Citing the remand note, Patra said Sisodia along with top Excise officials who are suspended now, were “instrumental” in framing the Excise policy without required approvals to provide “undue benefits” to liquor licensees.
“The excise policy was a device used by the AAP to receive kickbacks,” he alleged.
The AAP dispensation had earlier assailed the BJP and it’s Government at the Centre for trying to frame Sisodia and send him behind bars to prevent the good works of Delhi Government. (PTI)