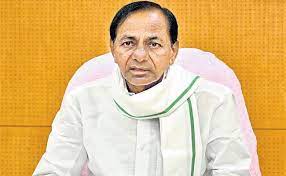 Hyderabad, Sept 28: Telangana Chief Minister K Chandrasekhar Rao on Wednesday decided to give 30 per cent share in the profits of state-run Singareni Collieries Company Limited (SCCL) for 2021-22, to the company’s employees as Dussehra gift.
As per Rao’s instructions, his principal secretary Narsinga Rao issued an order to the Singareni Chairman and Managing Director to pay the special incentive to the company’s workers before Dussehra, a CMO release said.
As part of the move, the SCCL will pay Rs 368 crore to the eligible workers. The Singareni Collieries Company Limited (SCCL) is a government coal mining company jointly owned by the Telangana government and the Union Government on a 51:49 equity basis. (PTI) 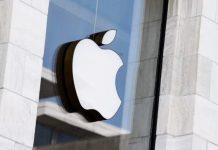 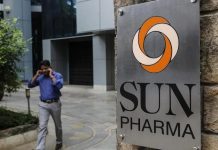 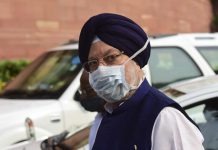 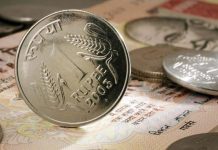 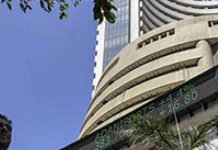 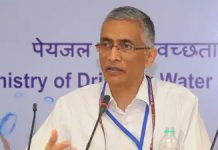 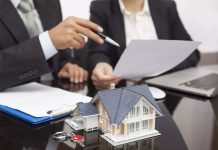 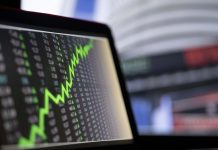 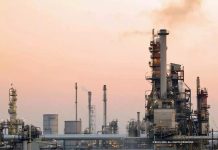 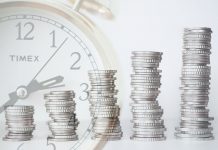