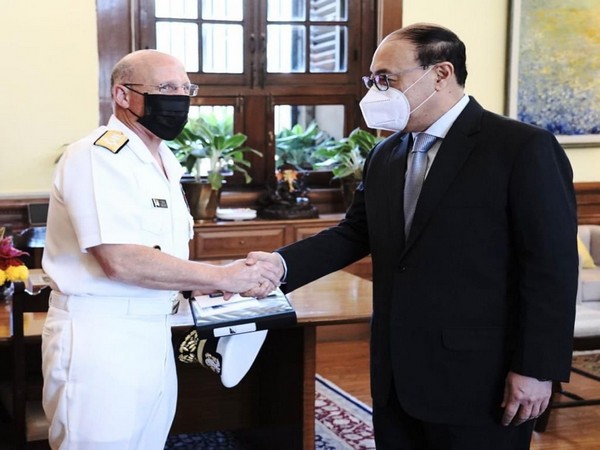 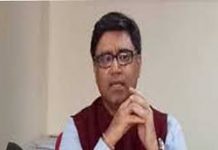 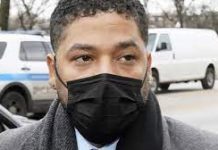 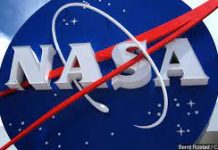 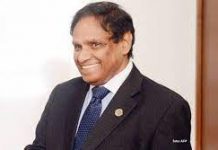 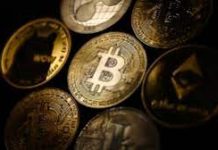 Bitcoin trial: Defendant wins dispute over $50B in Bitcoin 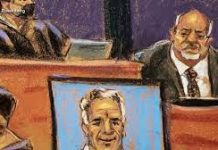 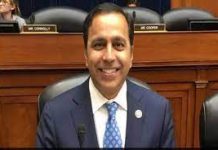 Kashmiri Pandits one of the most successful Indian American communities: Congressman Krishnamoorthi 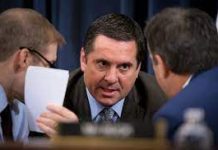