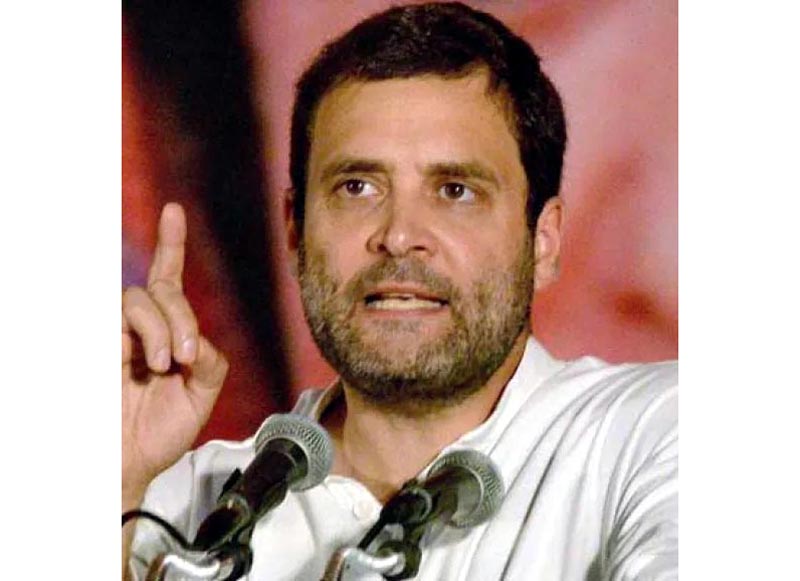 NEW DELHI, Dec 1:
Congress leader Rahul Gandhi on Tuesday asked the Government to wake up and shed “arrogance” to provide protesting farmers their rights.
Farmers, mostly from Punjab and Haryana, are holding protests at the Singhu, Tikri and Ghazipur borders of the national capital against the Centre’s new agri-marketing laws.
Taking to Twitter, Gandhi said everyone was indebted to the farmers for their hard work and this debt would be repaid only by giving them justice.
“The food grower is sitting in protest on the roads and fields and speeches are being given on TV.We all are indebted to the hard work of farmers. This debt will be over only by giving them justice and their rights, and not by mistreating them or by beating them with batons or using tear gas against them,” he said in a tweet in Hindi.
“Wake up and come down from the chair of arrogance and think of giving the farmers their rights,” he also said.
The Centre has invited agitating farmer unions for talks on Tuesday. The stir by farmers appeared to intensify despite a strong defence of the legislation by the Government and Prime Minister Narendra Modi, who has accused the opposition of “playing tricks” on farmers again through misinformation. (PTI)