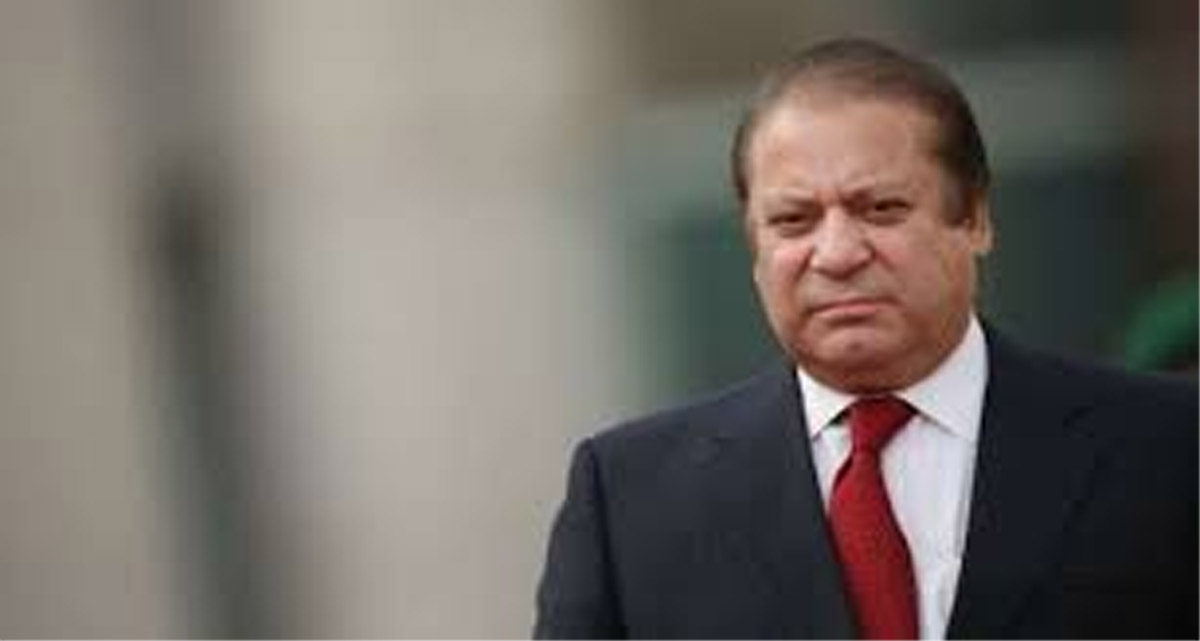 LAHORE, Oct 11:Pakistan’s jailed former prime minister Nawaz Sharif was on Friday remanded into the custody of the country’s anti-graft body for 14 days after he was arrested in another money laundering case.

A National Accountability Bureau (NAB) team took Sharif, 69, into its custody from Kot Lakhpat jail Lahore where he is serving a seven-year imprisonment in the Al Azizia Mills corruption case and presented him before the judge of an accountability court for his physical remand.

NAB prosecutor Hafiz Asadullah Awan sought 15-day physical remand of Sharif, arguing that the suspect is involved in money laundering under the garb of sale and purchase of the shares of the Chaudhry Sugar Mills.

NAB has accused Sharif of being a direct beneficiary of Chaudhry Sugar Mills and his daughter, Maryam, who was arrested in connection with the case in August along with her cousin Yousuf Abbas, of holding over 12 million shares in the sugar mills.

The court, however, granted 14-day physical remand of Sharif to NAB. He is being shifted to NAB headquarters in Lahore where he will be interrogated for money laundering charges against him.

A PML-N leader told PTI that NAB arrested the three-time prime minister in another case only in anticipation of his possible bail in the Al-Azizia case. The Imran Khan government is perturbed over the possible release of Sharif on bail in the Al-Azizia case therefore it has ordered NAB to book him in another false case to keep him jail, he said.

The Chaudhry Sugar Mills money laundering case is the latest in a series of corruption cases against Sharif and his family members. Sharif was ousted from the office of prime minister in 2017 in the Panama Papers case. Later, he was convicted for 10 and seven years in Avenfield and Al-Azizia corruption cases respectively. He had secured bail in Avenfield.

Talking to reporters in the court premises, Sharif regretted his party PML-N’s decision to not resign from lower and upper houses of the parliament after the July 2018 rigged elections.

Jamiat Ulema-i-Islam chief Maulana Fazlur Rehman had suggested resignations from the parliament to protest against stealing the peoples’ mandate. Not accepting his suggestion was wrong, he said and announced joining the protest march of Fazlur Rehman on Oct 31 in Islamabad to oust the selected’ government.

The Pakistan Tehreek-i-Insaf government is perturbed over the Islamabad lockdown plan by the Islamists and vowed to stop Maulana Fazl and his supporters. (PTI)