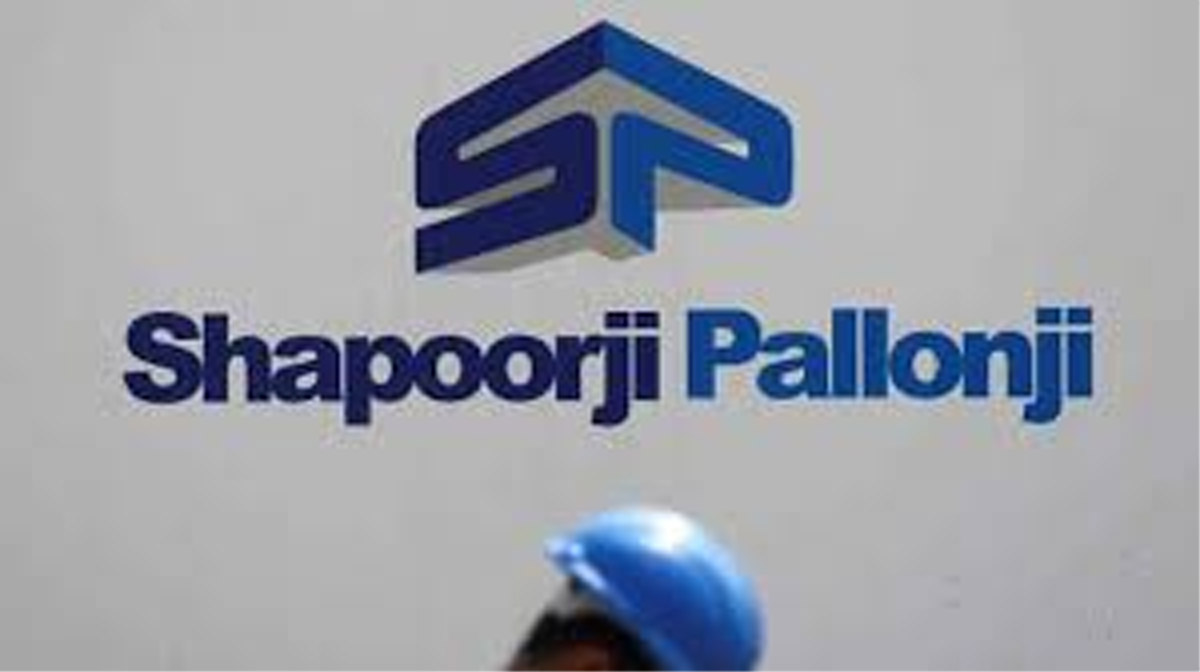 Pallonji, which is eyeing opportunities in the smart city

space, is looking to raise Rs 850 crore over thesix months to

fund its Bengaluru and Eluru smart city projects, a top

We are trying to tie up funds for both the projects.

Both are BOT projects and will be funded by debt. We are

He said they are looking to raise funds for the

Bengaluru project in the next four months and within the next

six months for the Eluru project.

While the Eluru project is worth Rs 1,400 crore,

Eluru project is a suo moto proposal and it signed the

It is a hybrid annuity model and the company will do

It will be the companys first independent smart city

project and it will operate and manage it for 10 years.

The Bengaluru project is a public private partnership

project where the company will replace 5 lakh street lights

sensors at poles to control the lighting and save energy.

Its a consortium where Shapoorji Pallonji owns 59

The project will be completed in the next 30 months

Recently it completed a Rs 150-crore command and

control centre for the Varanasi smart city in an EPC model.

It will operate and manage the city for the next five

The USD 6-billion Shapoorji Pallonji group said it is

looking at more opportunities in the smart cities and

look at projects over Rs 150 crore with three or four 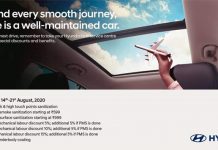 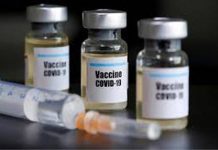 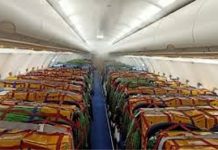 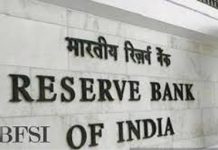 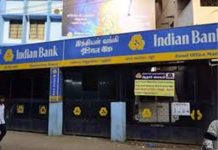 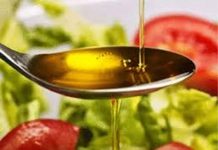 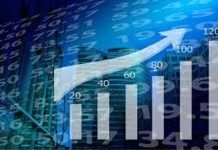