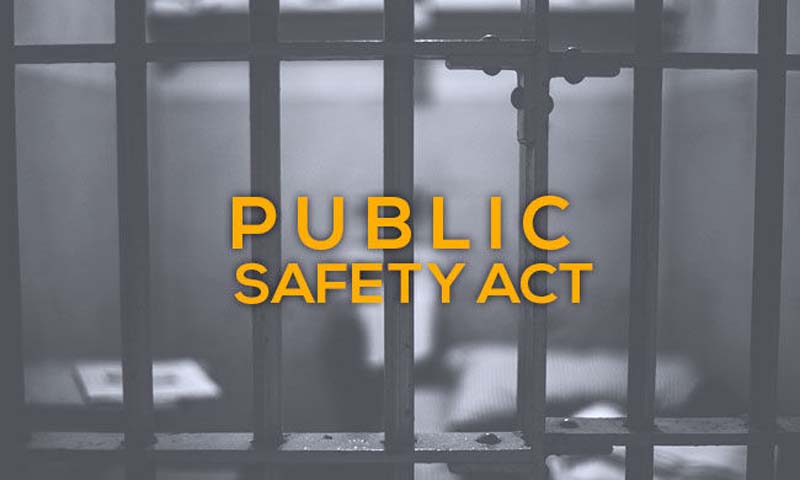 Srinagar, May 13: The detention under Public Safety Act (PSA) of bureaucrat-turned-politician Shah Faesal was extended by three months today.
The Home department this evening extended detention of Shah Faesal by three months, as his PSA detention was expiring today.
He was detained in August last year after abrogation of Article 370 and booked under PSA on February 14 this year after his preventing detention for six months expired.
Earlier, the detention under PSA of former Chief Minister Mehbooba Mufti, PDP and NC leaders Naeem Akhter, Sartaj Madni and Ali Mohammad Sagar were extended by three months.
Government detained over 7000 persons in Jammu and Kashmir including three former Chief Ministers and top mainstream leaders in August. Of them, more than 300 were shifted outside J&K and lodged in Uttar Pradesh and Haryana jails.
However, majority of them were released and PSA of around 200 people was quashed so far. This included those of two former Chief Ministers- Omar Abdullah and Farooq Abdullah. Omar and Farooq were also detained in August and later PSA was invoked against them.